Born in Chicago, Fr. Kilgallen graduated from St. Ignatius College Prep in 1952.  He did his novitiate and juniorate at Milford (1952-1956) before studying philosophy at West Baden College and earning a Licentiate in philosophy (1959).  He earned master’s degrees in Greek and Latin (1961) from Loyola University Chicago (LUC) and a S.T.L. from Bellarmine School of Theology (1966).  He earned his doctorate in Scripture (1974) from the Pontifical Biblical Institute.

During regency, Fr. Kilgallen taught Latin and Greek at St. Ignatius High School in Cleveland.  After doctoral studies, Fr. Kilgallen was a professor of Theology at Loyola University Chicago (1973-1979; 1982-1988) and Director and Academic Dean at LUC’s Rome Center (1979-1982).

In 1988, Fr. Kilgallen returned to Rome where he was a professor of Theology at the Pontifical Biblical Institute (1988-2009).  Over two academic years, Fr. Kilgallen would spend three semesters teaching in Rome and then one semester teaching at LUC in Chicago.

Fr. Kilgallen returned to Chicago full-time in 2009 where he taught theology at LUC.  In May 2019, Fr. Kilgallen moved to St. Camillus because of health issues.

As a teacher, Fr. Kilgallen helped countless people better understand the scriptures.  In addition to classroom teaching he taught many people through the books he authored.  He wrote: A New Testament Guide to the Holy Land; commentaries on the Acts of the Apostles and the Gospels of Mark, Matthew, and John; Twenty Parables of Jesus in the Gospel of Luke; and Understanding Sunday Gospels.

For many years, Fr. Kilgallen prepared a well-regarded and extensively distributed exegetical article each week for the Sunday Gospels.  By popular demand, he expanded it to include the Sunday epistle readings. These will surely be missed by numerous homily preparers.

Fr. Kilgallen had a great love of Caravaggio’s paintings and experienced God in them.  When Fr. Kilgallen would “roam Rome”, he intentionally planned his route to stop in churches and spend time praying with paintings by Caravaggio.  Fr. Kilgallen also enjoyed his daily constitutionals with Jesuit friends. Just like the disciples on the road to Emmaus, Fr. Kilgallen’s understanding and friendship with the Risen Christ were deepened as he shared his thoughts and life with his Jesuit brothers. 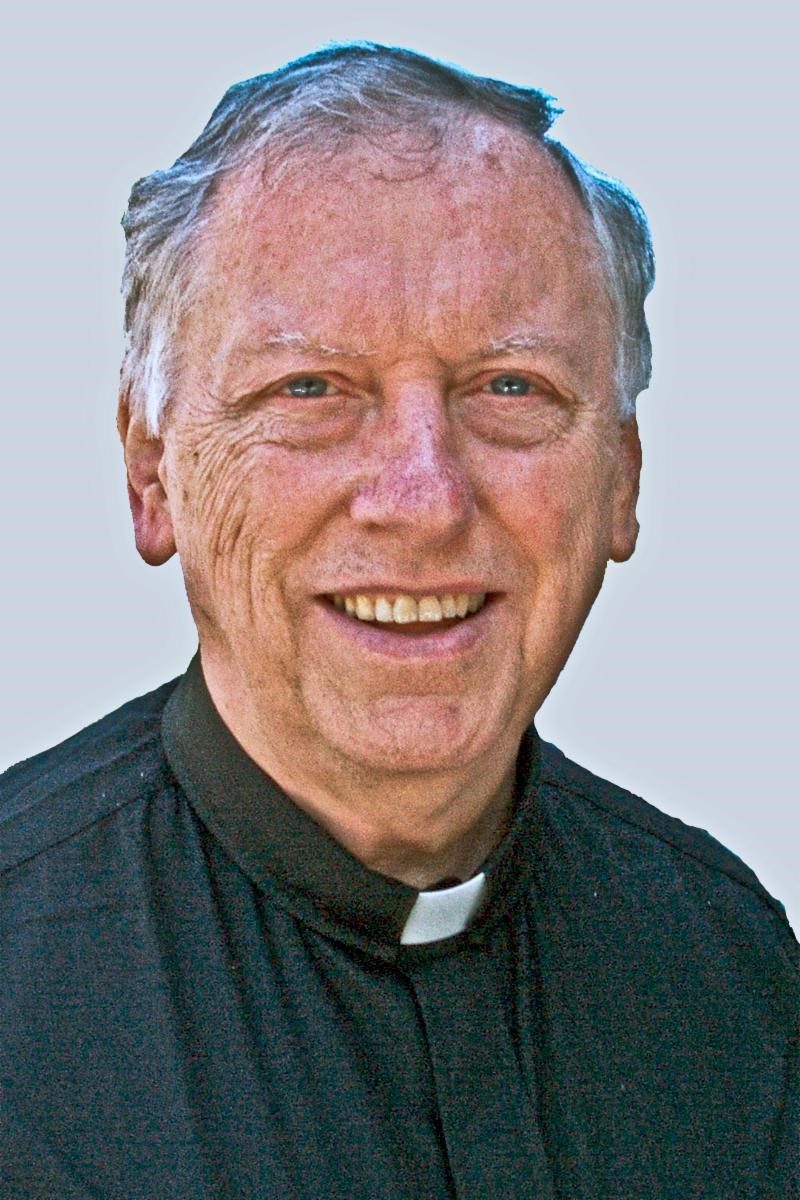