Let us pray in thanksgiving for the life of Fr. John D. Mace, SJ, who died on February 21, 2021, at St. Camillus Jesuit Community in Wauwatosa, Wisconsin. He was 83 years old. May he rest in peace.

Read John’s obituary on the website of the Jesuit Conference of Asia Pacific (JCAP) here.

John was born in Omaha on May 1, 1937. After graduating from Creighton Preparatory School (1955), he entered the newly established Wisconsin Province of the Society of Jesus at Oshkosh, Wisconsin, on August 17, 1955. He was ordained on June 27, 1968, at the Cathedral of the Immaculate Conception in Seoul, South Korea, made tertianship during 1972-1973 in St. Paul, Minnesota, and pronounced final vows on November 5, 1976, at Sogang University in Seoul, South Korea.

During regency, John taught philosophy and English at Daegun Seminary in Kwangju, Korea. After ordination and while he while in graduate studies in theology, John was an assistant director of campus ministry at Marquette University. After completing his studies, he was missioned to be the master of novices (1973-1982) for the Korean Mission. He was also the socius to the superior of the Korean Mission (1980-1983) before becoming the fifth president of Sogang University in Seoul, South Korea.

In 1985, John returned to the U.S. and began his lifelong ministry of internal work in the Society. He was on the novitiate staff in St. Paul for one year before becoming the secretary for formation at the U.S. Jesuit Conference (1986-1989). In 1989, John was missioned to be the socius to the Wisconsin provincial, Bert Thelen, and superior of Arrupe House Jesuit Community in Milwaukee (1989-1991).

After a well-earned sabbatical, John’s missionary spirit led him back to Asia Pacific. He was missioned as the second rector of the Arrupe international residence in Quezon City, Philippines (1996-2006) before Father General appointed him the Superior of the Timor-Leste Independent Region (2006-2011). In 2012, he moved to Cambodia where he was secretary of the delegate of the Korean Provincial to the Jesuit Mission in Cambodia, director of scholastics, and minister of Prieb So in Phnom Penh (2012-2013). John stayed at Prieb So for two more years while he was mission secretary and subminister. In 2016, John was missioned to Creighton University to care for his health and perform pastoral ministry. In 2018, he was missioned to St. Camillus Jesuit Community.

John was an outstanding Jesuit who loved the Society immensely. He had a strong sense of universal mission and truly joined not just one province but the worldwide Society of Jesus. Even when the former Wisconsin Province “transitioned out” of Korea, he was one of the few from the province who remained in the country. John seemed to move easily between different cultures, although in fact he worked very hard to adapt to whatever culture to which he was assigned. He held a number of leadership positions in the Society but excelled at building personal relationships that did not depend on any official position.

John was an attentive listener who truly cared about others. He was excellent formator—in the US, in Korea, and in an international house of studies in the Philippines—but also was much beloved and respected by older Jesuits. His memory will live on in the hearts of many people—both in Asia Pacific and the USA. John ended his Jesuit life as he had lived it, at peace with the Lord with his many gifts as well as in his diminishment.

John donated his body to the Medical College of Wisconsin. A funeral Mass will be held at some point in the future. 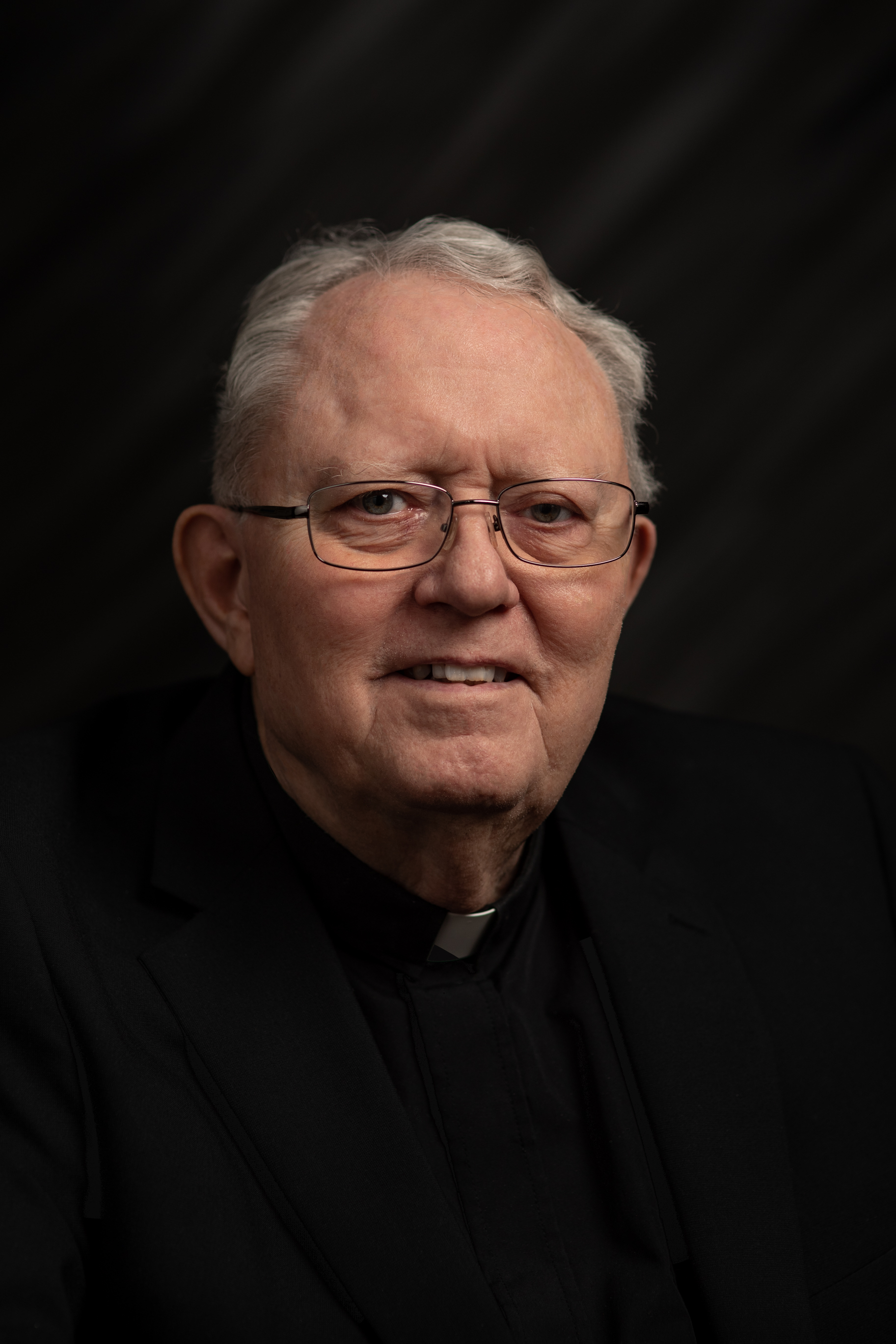