Br. Schneider was born on May 17, 1938 in Cincinnati, Ohio. After a six-month postulancy, Br. Schneider entered the Chicago Province of the Society of Jesus on April 2, 1958 at Milford, Ohio. He took final vows on Nov. 6, 1971 at Bellarmine Chapel in Cincinnati.

After his novitiate and some time working at Milford, Br. Schneider worked in the assistant principal’s office at St. Xavier High School in Cincinnati (1963-1968) and in the dean’s office at St. Ignatius College Prep in Chicago (1968-1970). Br. Schneider then spent almost a decade working in campus ministry at Xavier University (1970-1979). He was the house manager for the Jesuit Renewal Center (now the Jesuit Spiritual Center) in Milford, Ohio (1979-1980).

In 1980, Br. Schneider left his hometown and moved to Indianapolis where he was an assistant to the president and managed the bookstore at Brebeuf Jesuit Preparatory School (1980-1984). He spent two years in Lexington as the minister of the Kentucky Jesuit Mission Community (1984-1986) before moving to Chicago.

Br. Schneider spent thirteen years in Chicago. He was the business manager at Holy Family Church (1986-1989), minister of Arrupe House on the campus of Loyola University Chicago (1988-1992), worked with adults who have intellectual and developmental disabilities at Misericordia: Heart of Mercy (1989-1993), and as the minister of the Loyola Academy Jesuit Community (1993-1996). After a year sabbatical, Br. Schneider was the minister of the St. Ignatius College Prep Jesuit Community (1997-1999).

Br. Schneider, who often referred to himself as the “Nice Brother”, loved the color purple which was the school color for his alma mater, Elder High School, a major athletic rival of St. Xavier High School. When in Cincinnati, and staying at the St. Xavier High School community, he thrilled with wearing full purples around the community and especially at the dinner table. At Colombiere, he would ask the staff to dye his hair purple when certain visitors were in town or an important game was being played. He would spend hours putting together jigsaw puzzles. Br. Schneider also loved to listen to classical music, attend the symphony, and play bridge with his Jesuit brothers.

Br. Schneider was a devoted friend who truly cultivated friendships and enjoyed spending time with friends. Most often, Br. Schneider had a huge smile on his face when he was with his friends or when he was basking in the warmth of the sun in the community garden. Br. Schneider had a playful side that, at times, could be seen by his unique greetings (such as a loud bird squawk like a crow). Br. Schneider was a sensitive, compassionate, and emphatic person. These qualities helped him to be a wonderful friend and they also helped him to care deeply about those he was ministering to and working with. They also helped him to be especially good when dealing with people who were physically sick or had intellectual and developmental disabilities. 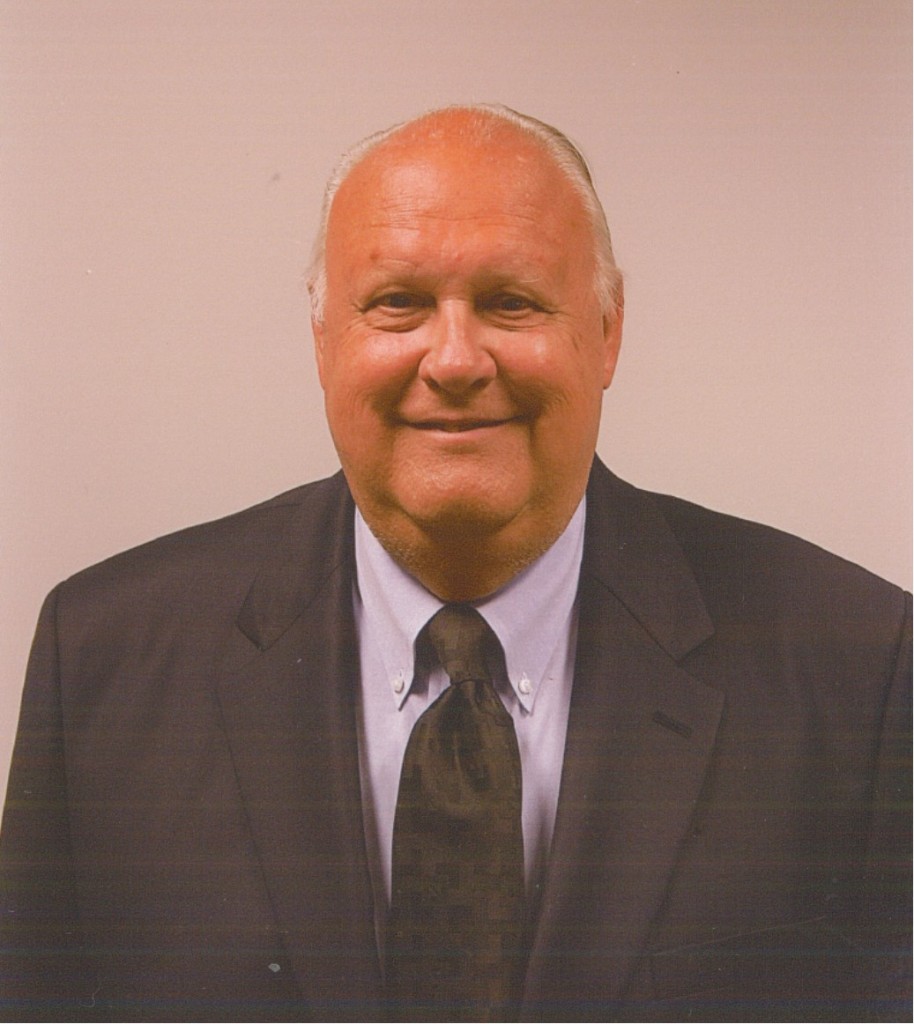