Built in 1964, Loyola House in Guelph, ON has welcomed over 60,000 people of all faiths to deepen their spirituality through retreats and ongoing spiritual direction.

Situated on more than 600 acres of picturesque land that can be explored in every season, is the Ignatius Jesuit Centre, (IJC) in Guelph.

The internationally-renowned Centre is a place of peace that welcomes a global community of people who seek to integrate their inner and outer life with God and with all Creation.  The Centre promotes right relationship with God, with each other and with Creation, especially through spiritual development in the tradition of the Spiritual Exercises of St. Ignatius of Loyola and through deep engagement with the land.

Located on the grounds is the Loyola House Retreat and Training Centre, welcoming people of all faiths, offering Ignatian retreats and training programs to addressing themes including community and ecology.

IJC is also home to Ignatius Farm, a model for organic agriculture, Community Shared agriculture, and the mentoring of organic growers. Certified organic, the farm bridges the urban with rural, and invites the surrounding community to enjoy and get involved in their local farm.

In 2006, the Centre developed an ecological restoration project: The Ignatius Old-Growth Forest, located on 100 acres of IJC land just north of Guelph, fostering the conditions needed for the development of an old-growth forest.  This project offers an inspiring setting for people of all ages to engage, learn and connect with the natural world.  There are walking trails, education programs, work placement and community activity days — all opportunities to learn about ecology, conservation, and restoration.  The Old-Growth Forest project land is under a conservation easement with Ontario Farmland Trust and is protected in perpetuity from development.

The Jesuits’ history in the Guelph area began in 1826.  In the early years, the Jesuits played a role in establishing St. Joseph’s Hospital, Catholic schools, and the construction of the Church of Our Lady Immaculate, an important landmark and place of worship in the city.

The land was purchased by Canadian Jesuits in 1913 with the intention of establishing St. Stanislaus Novitiate, a house of formation for Jesuit novices.  In 1958, the novitiate was incorporated and renamed Ignatius College.

During the latter decades of the 20th century, Ignatius College struggled to fulfill its mandate. No longer in scale with the size of the Jesuit community in the region, the College closed and re-opened as Orchard Park.

Today the Ignatius Jesuit Centre is well-known and treasured by Jesuits and their collaborators around the world and the Jesuit community of Guelph continues on staff as spiritual directors at the Centre. 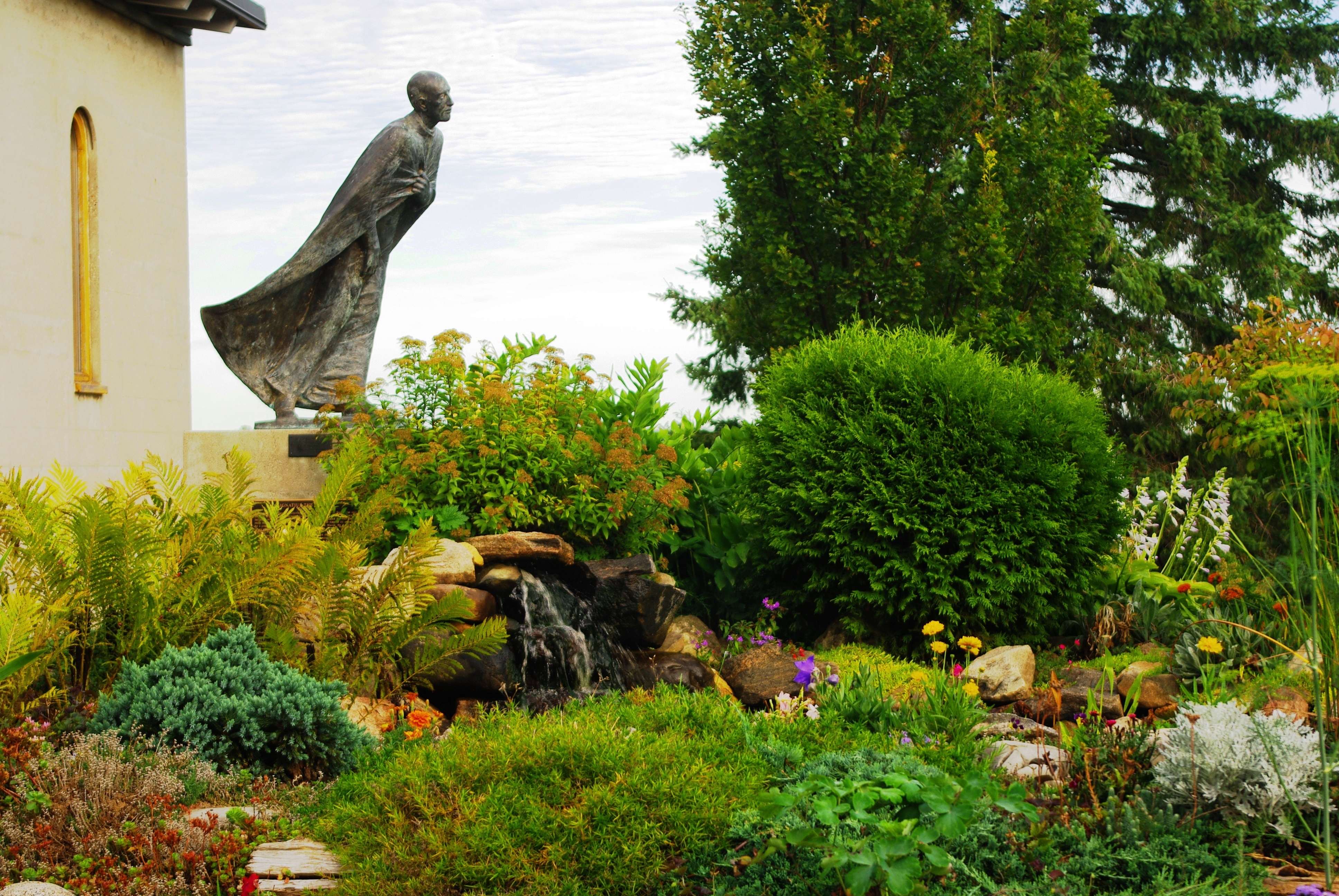