Walking Toward Truth and Healing

In partnership with Indigenous communities, the Jesuits are committed to examining the history of Jesuit-run boarding schools in the United States.

What were the federal Indian Boarding School Policies?

From 1819 until the 1960s federal policies aimed to assimilate Indigenous peoples into white American culture through government-funded boarding schools. Some alumni of these schools are grateful for the education they received, but many see the schools as a place where they were robbed of their Native identity. The federal government compelled attendance at boarding schools where students were prohibited from speaking their language or practicing their culture. An estimated 100,000 children attended these schools — many of which were run by Catholic religious orders, including the Jesuits.

This history fuels ongoing cycles of trauma in many Tribal communities. 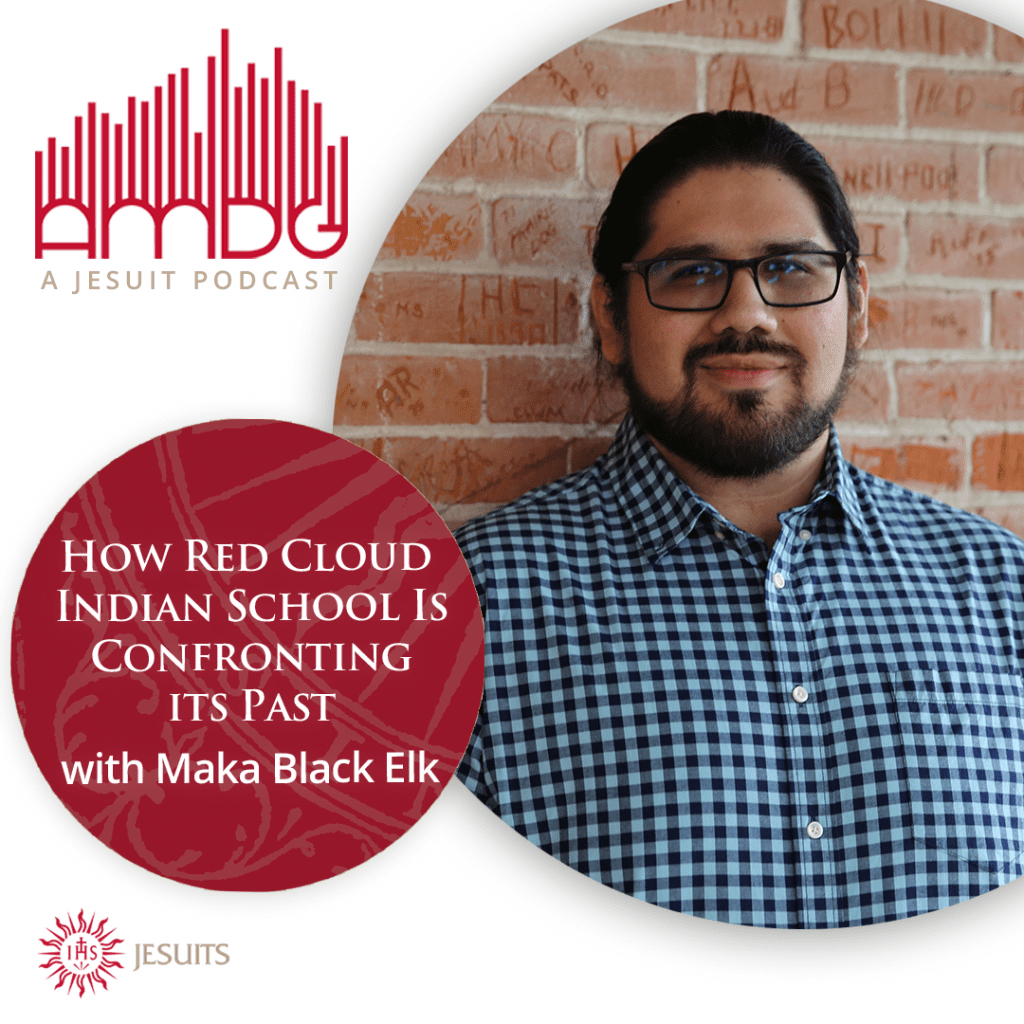 AMDG: How Red Cloud Indian School Is Confronting Its Past with Maka Black Elk 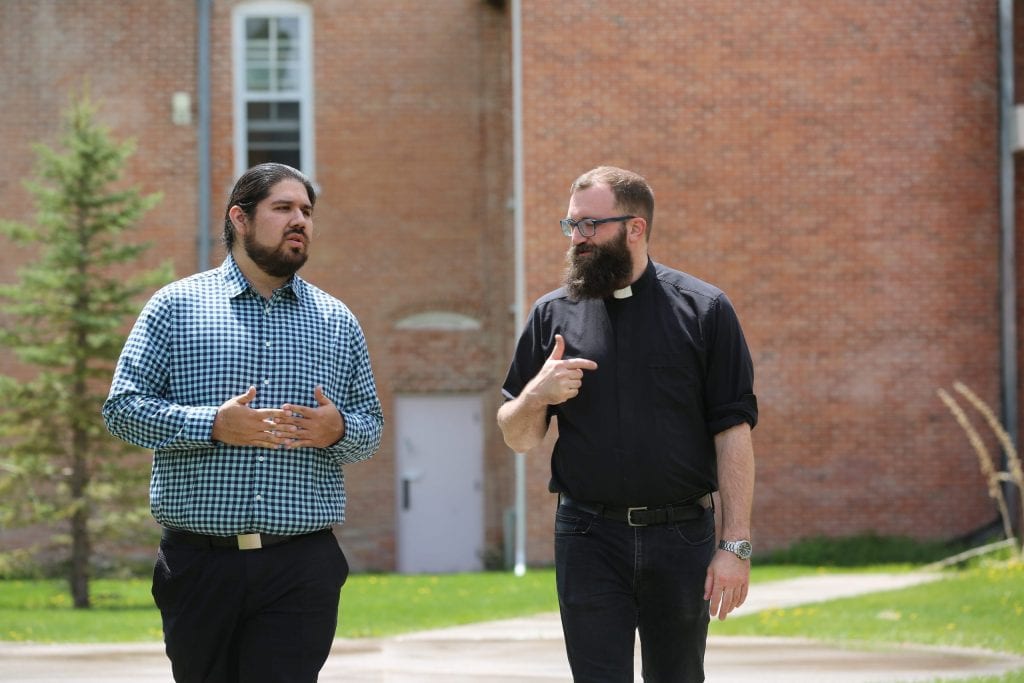 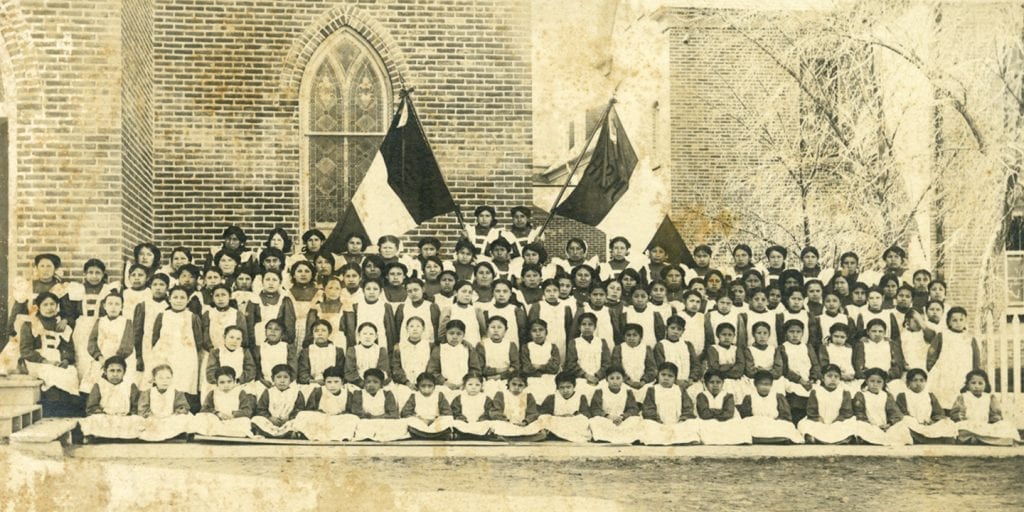 How are the Jesuits addressing this history?

The Jesuits of Canada have been involved in ongoing work towards reconciliation with Indigenous communities for many years. Two books have been published on the single residential school for Native students run by the Jesuits in Canada: Basil Johnston’s “Indian School Days” and Dr. David Shanahan’s “More Than Mere Talent.”

The Jesuits participated fully in Canada’s 2008-2015 Truth and Reconciliation Commission on Indian Residential Schools. In 2013, the Jesuits of English Canada offered a formal statement of apology and reconciliation, saying, “We are truly, deep within our hearts, sorry for what we did to injure individuals, families and communities by participating in the Canadian Residential School system.”

Since then, the Jesuits have remained committed to the ongoing work towards reconciliation, including support for education access and equity for Indigenous youth. They also support ongoing efforts to revive Indigenous languages and cultures nearly lost to residential schools. 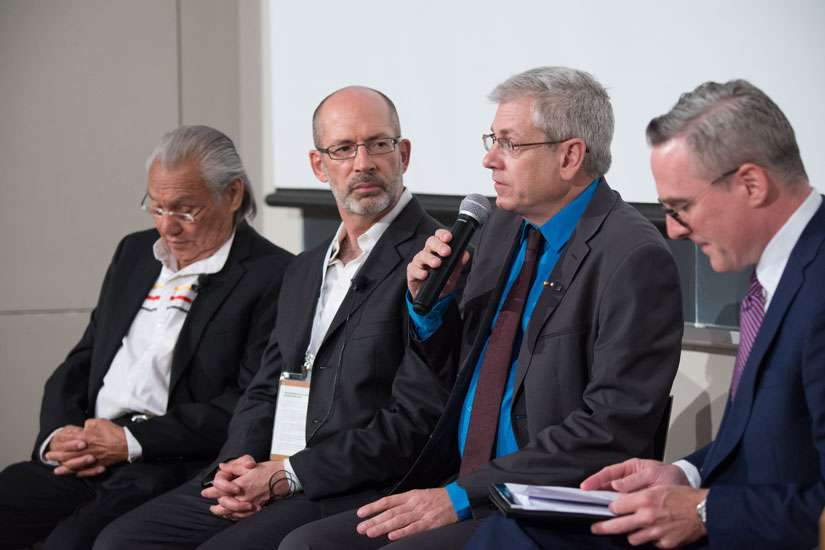 In the United States 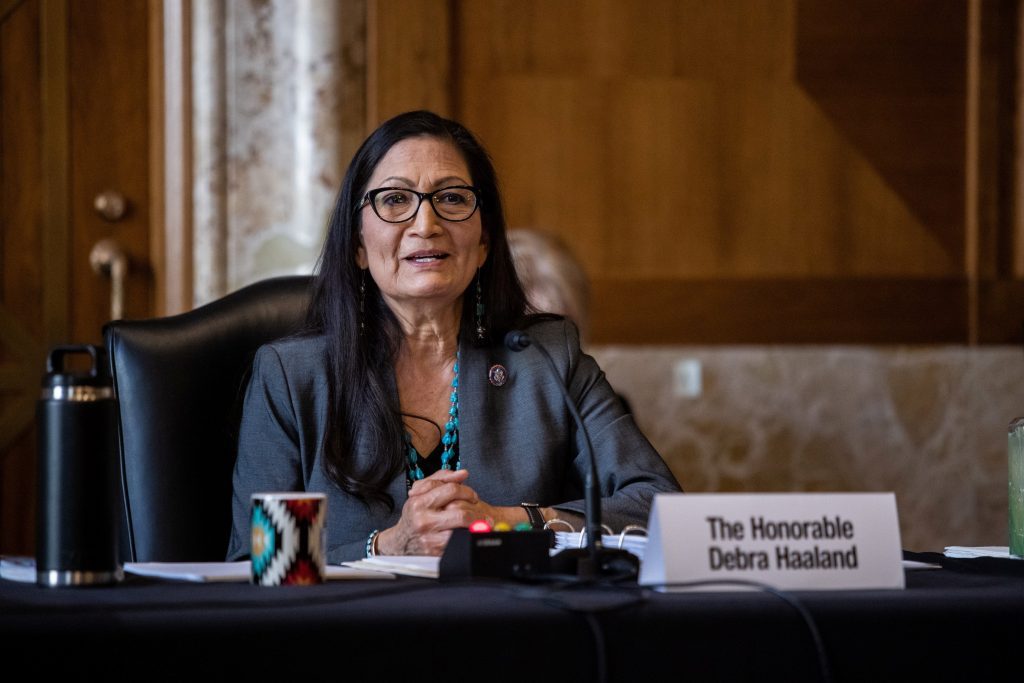 Secretary of the Interior Deb Haaland announced in 2021 the undertaking of a Federal Indian Boarding School Initiative (CNS photo/Graeme Jennings, Pool via Reuters).

In August of 2021, the Jesuit Provincials of Canada and the United States expressed their sorrow for their role in Indigenous boarding school policies in both countries. Having already conducted extensive research on the one Jesuit residential school in Canada, they committed to examining the history of Jesuit-run boarding schools in the U.S. and to assisting others in doing so.

More recently, the Jesuit Conference Office of Justice and Ecology endorsed the newly announced Truth and Healing Commission on Indian Boarding School Policies Act. Introduced to Congress on Sept. 30 by Senator Elizabeth Warren and Representatives Tom Cole and Sharice Davids, the bill would establish the first formal investigation of Indigenous boarding schools in the U.S. through the creation of a Federal Truth and Healing Commission. Click here to send a message to your own members of Congress asking them to support this bill. 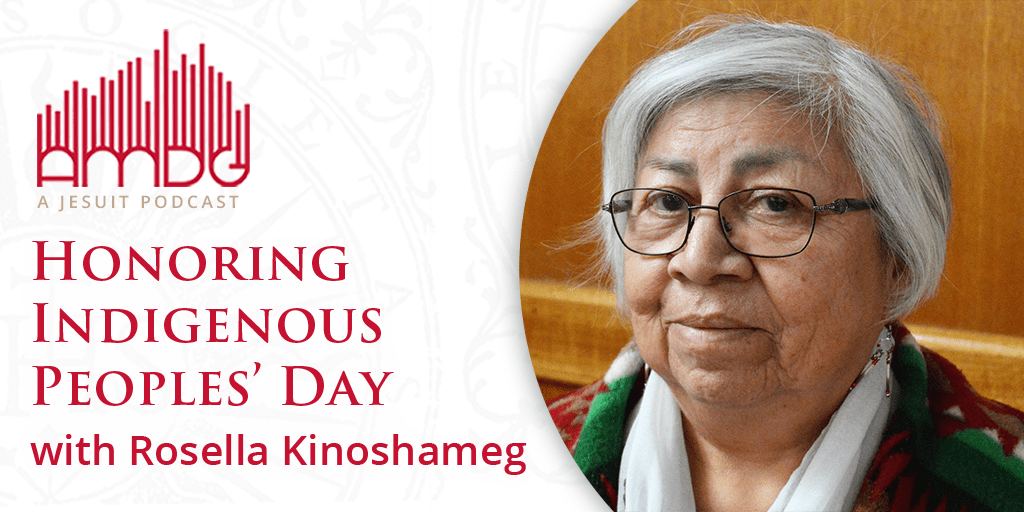 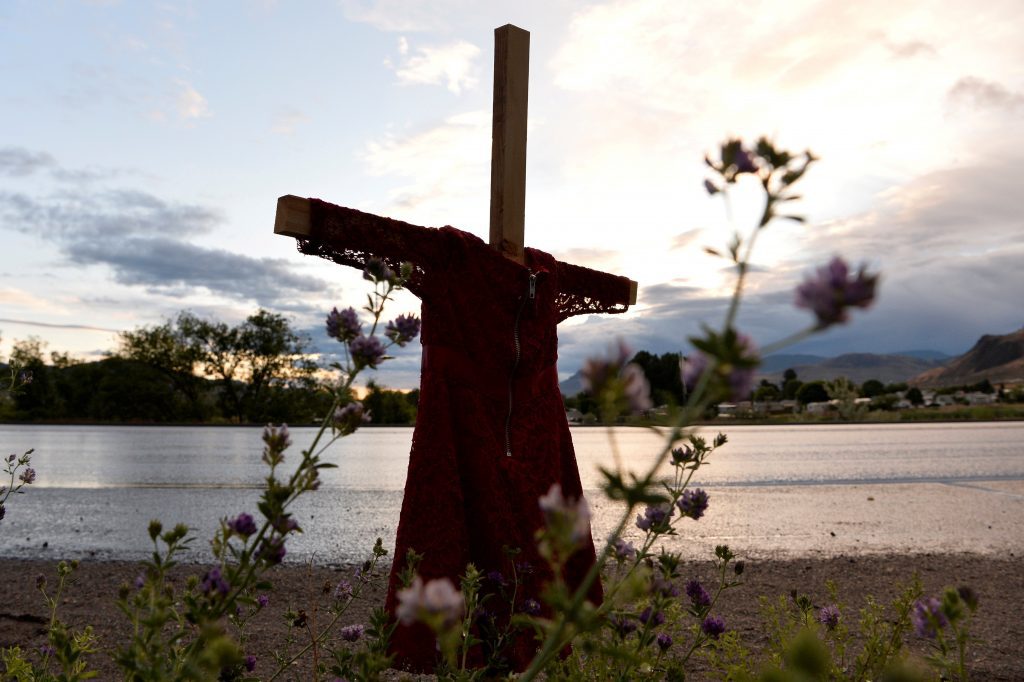 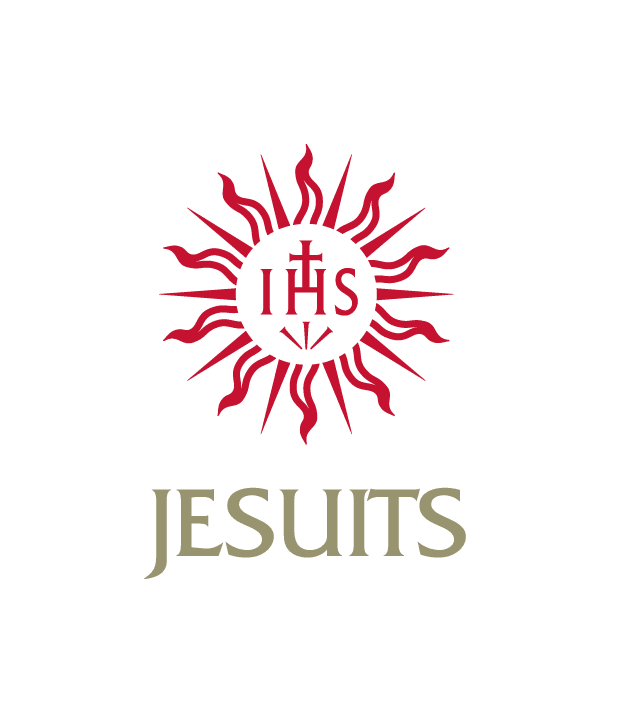