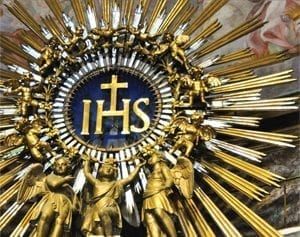 The Society of Jesus in the United States will ordain 19 Jesuit priests at five ceremonies held across the country this summer. (Photo by Wendell J. Laurent. Church of the Gesù, Rome.)

June 11, 2014 — This summer, the Society of Jesus, the largest order of priests and brothers in the Roman Catholic Church, will ordain 19 new Jesuit priests. Ordination Masses began at St. Aloysius Church in Spokane, Washington, and Church of the Gesu in Milwaukee on June 7, and continue at Fordham University Church in the Bronx, New York, and St. Francis Xavier College Church in St. Louis on June 14. Ordinations for this year will conclude with Mass and celebration at Our Lady of Guadalupe Church in San Antonio on July 19.

The 19 ordinands have diverse backgrounds and hail from around the country, including Hawaii, Louisiana, Massachusetts, Michigan, Minnesota, Missouri, New Mexico, Ohio and Texas. In addition, several of the men immigrated to the U.S. — from France, Mexico and Vietnam.

Before entering the Society of Jesus, these men worked in a variety of fields, including journalism, physical therapy, social services, education, the military and computer science, to name a few.

Their call to priesthood in the Society of Jesus required them to undergo extensive training — from the moment they entered the Society as novices to when they’re ordained — a process that can take anywhere from eight to 12 years. 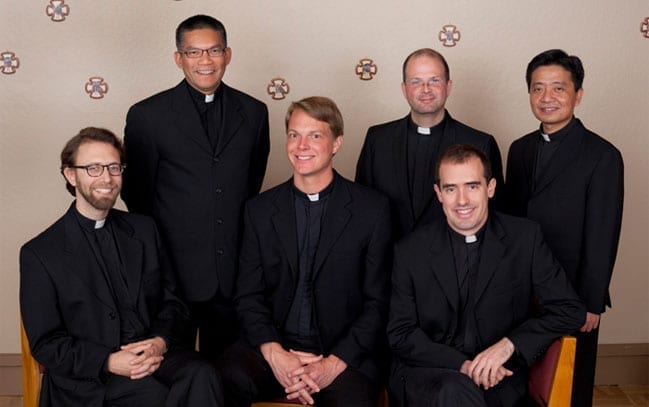 During the formation process, the ordinands earned degrees from Jesuit universities and served at Jesuit high schools and colleges across the U.S. They have also traveled abroad for a variety of experiences, from learning Spanish in El Salvador to serving with the Jesuit Refugee Service in Paris to working at an orphanage in Russia.

The Very Rev. Thomas H. Smolich, SJ, president of the Jesuit Conference, said, “This is a wonderful time for the Society of Jesus, for the family and friends of those being ordained and, most of all, for the Church.  These 19 men have chosen to devote their lives to service, and to witness that commitment in the ordination ceremony is humbling. As they begin their priestly ministry, we will continue to keep them in our prayers.” 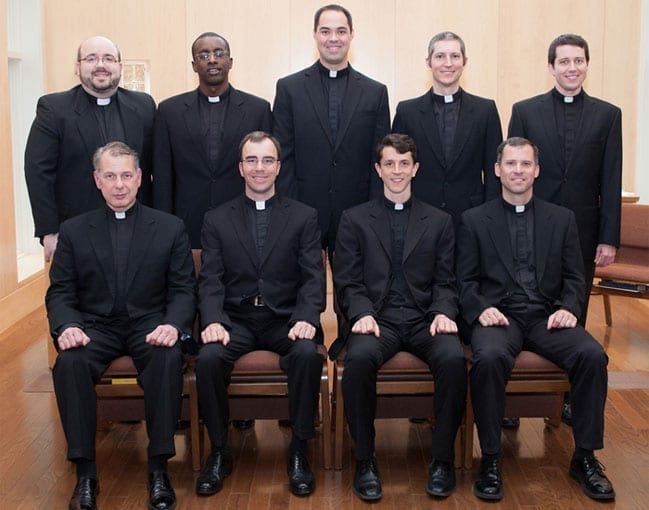 As they begin their first assignments as Jesuit priests, the ordinands will embark on a number of ministries, including doing pastoral work in Vietnam and South Dakota; teaching at Jesuit universities and high schools; continuing their studies; and working at parishes in Chicago, Detroit and Ann Arbor, Michigan.

Click here to read a biography of each new priest. 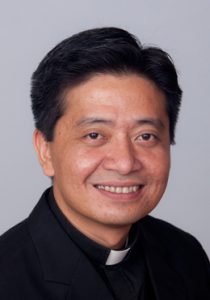 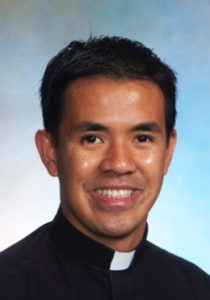 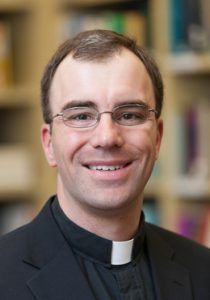 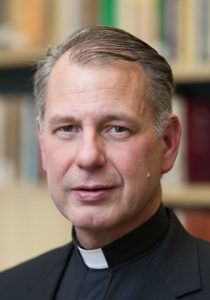 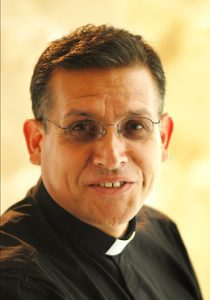 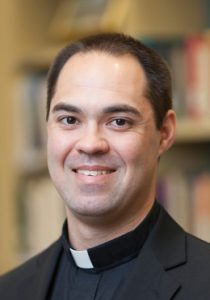 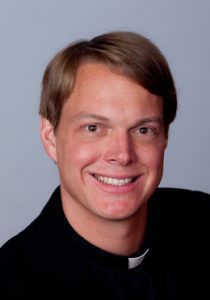 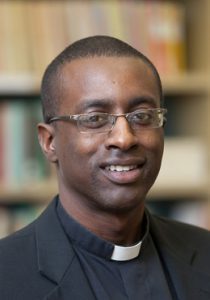 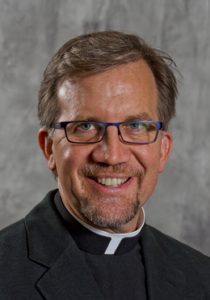 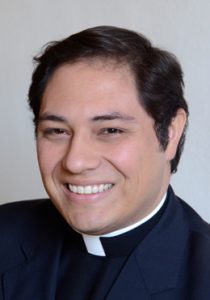 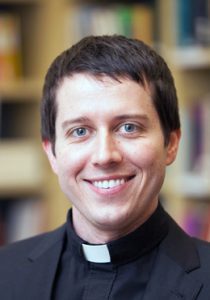 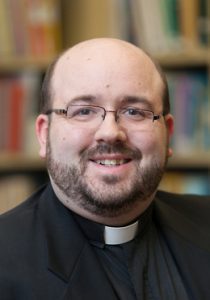 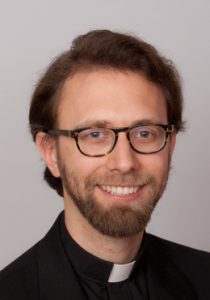 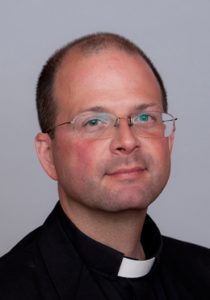 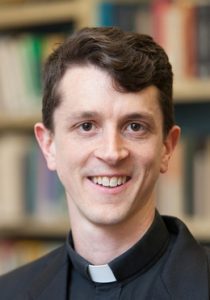 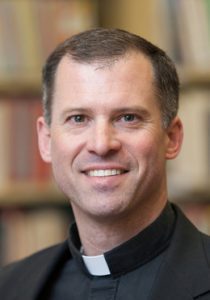 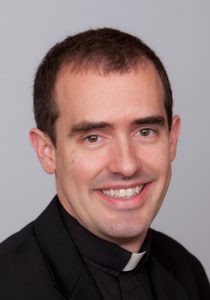 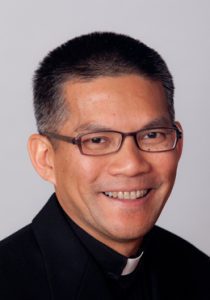 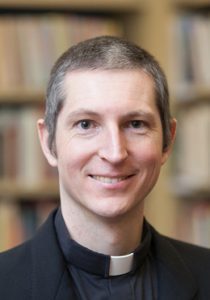 Society of Jesus in the United States Welcomes Overruling of Roe v. Wade
The Society of Jesus in the United States welcomes the Supreme Court’s decision to overrule Roe v. Wade. Abortion is a massive injustice in our society, and today’s ruling is a critical step toward the legal protection of all unborn children.
News
Two Jesuits Assassinated in Mexico
On June 20, 2022, in Cerocahui, Tarahumara, Mexico, Jesuit Fathers Javier Campos and Joaquín Mora were murdered while trying to defend a man who was seeking refuge in the church and who was being pursued by an armed person.
News
Jesuit Quick Hits
Here’s the latest news from the Jesuits in Canada and the United States.
News