“Black Widow,” Ignatian Freedom and the Power of Female Potential 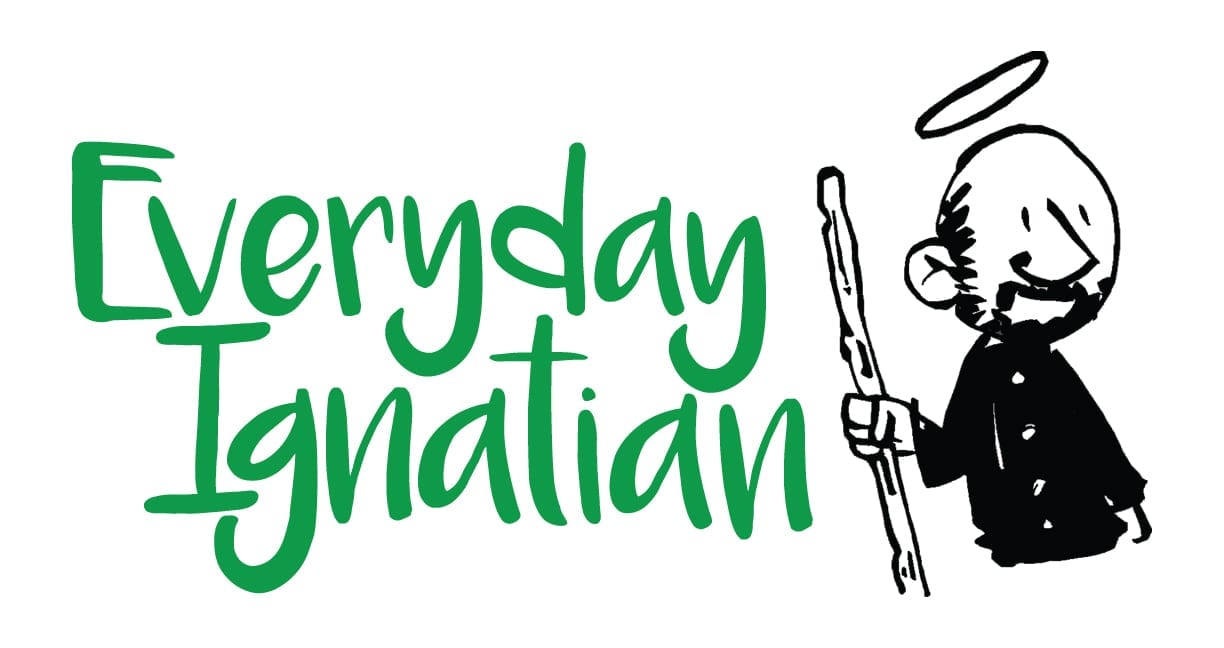 August 16, 2021 — Last week my husband and I curled up on the couch after putting the kids to bed and had an “at home date night” to watch the latest Marvel film, “Black Widow.” While not a die-hard comic book fan, I almost always enjoy a good superhero movie, so I went into the experience with optimistic expectations. What I didn’t expect was to find a clear correlation to my own spiritual journey and that of countless other women.

The film follows the arc of the titular character reuniting with her younger sister, who is on a mission to free their fellow “Widows”: mind-controlled women forced to fight and kill against their will. The Widows were kidnapped as young girls, brainwashed into soldiers, given forced hysterectomies and made to do the gruesome bidding of Dreykov, the evil mastermind behind it all. Only a Red Dust antidote can free these women and return them to themselves.

Admittedly, absolutely none of this sounds anything like my life (thank goodness!). But as I watched the movie the metaphors became clearer. From a historical and evolutionary standpoint, women are hardwired to band together, due to the physical demands of childbirth, child-rearing, and caring for the home and the elderly. We have always needed the presence and support of other women. And yet in our modern day, the power systems in place have found subtle ways to convince women to divide and do harm to one another as a way for those at the top to retain power.

We see it in the multibillion-dollar beauty and diet industries when women create, model and advertise impossible physical standards that inevitably leave other women feeling insecure, inadequate and depressed. We see it in the halls of our junior highs and high schools when some girls must be “out” for other girls to be “in.” We see it in the treatment of female political figures when they face harsher critiques for their appearance, intelligence and emotive responses than their male counterparts. We even see it in online Catholic social media circles, where some women seek to villainize women whom they deem either too conservative or too liberal.

It was surely no coincidence that the film’s antidote — the Red Dust — gave a not-so-subtle nod to menstruation. The fact that the women had undergone forced hysterectomies pointed to a fear of the power of feminine potential. Such symbolic nods to the sacredness of females made the mind control of the Widows all the more devastating to witness. At one point, Dreykov, the antagonist, says, “I can finally come out of the shadows using the only natural resource that the world has too much of: girls.” The message was clear: the power of women — particularly the power of women together — is threatening to the status quo. And the most effective way to deter them from putting that collective potential into action is to pit them against one another.

Every time I watched a Widow on the screen breathe the Red Dust, get set free from mind control and choose to stop being complicit in violence and pain, I felt a visceral sense of hope. Not just hope for the movie to end well, but hope for every woman in the real world to live in such true freedom. When we liberate ourselves from false gods, from structures and systems that oppress or suppress us, we find ourselves able to look back and help others, to point out those cultural norms, those false gods that tell us we must be a certain way. When we embrace true freedom, we discover that we are enough exactly as we are.

This is why Ignatian spirituality has played such a crucial role in my life, and why I am always telling other women about it, too. St. Ignatius teaches us to seek inner freedom above all else, because that is the state wherein we are most able to live as our truest selves, the selves God intended. Such a daily quest requires us to detach from the desire to control outcomes and people, as well as forgive offenses, release grudges and choose to walk the path of liberation.

Ignatian prayer is contemplative in that it asks us to examine our deepest inner motivations — which are often unpleasant things like fear, scarcity and resentment — and detach from them in lieu of the divine invitation to be wholly alive and present. We tend to prefer to ignore those things, because facing them is too uncomfortable. But perhaps doing so is akin to choosing to remain mind controlled rather than being set free. Ignatian prayer gives us the chance to be liberated from the self-loathing that we have both internalized and projected onto other women.

If our disordered attachments are the mind control, then Ignatian prayer is the Red Dust with which we will be freed; and, like the Widows, when women find freedom one by one, we can harness our collective potential for dismantling grave evils and bringing about the glory of God in the world. When the “natural resources” of the world’s women all begin to do that, together, we might just see the world changed. 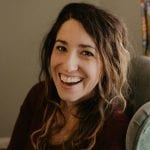