Dr. Strange & the Multiverse of Priorities 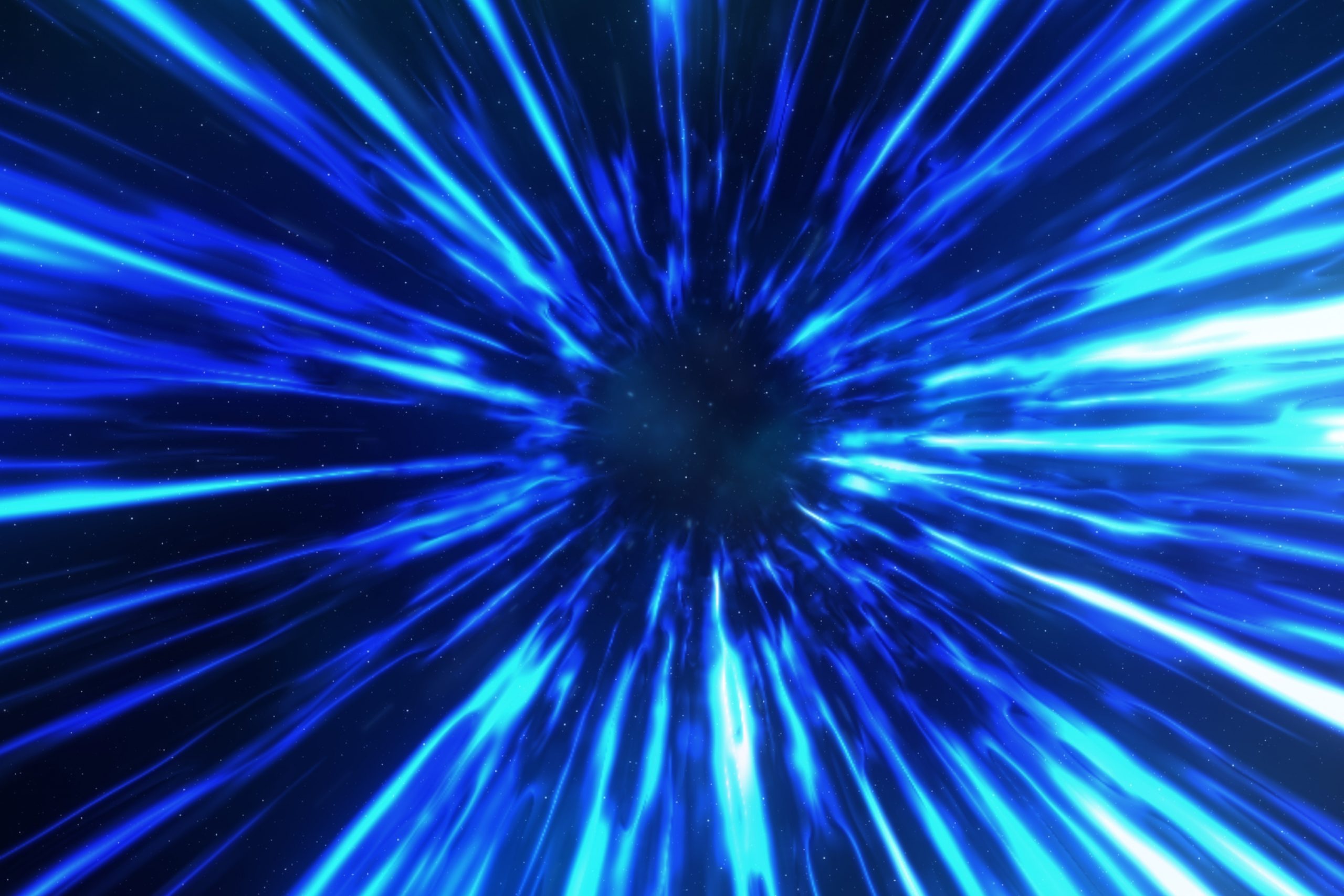 I was never much of a comic book guy growing up.

As a result, I come to the Marvel Cinematic Universe and all its many characters – Iron Man and Scarlett Witch and Black Panther and Moon Knight and Spiderman and Ms. Marvel and all the rest – without a deep knowledge of the lore, the backstory, the potential twists and turns.

To compensate, I read a lot of blogs and listen to a lot of podcasts.

In one such podcast, in preparation for the recently released “Dr. Strange in the Multiverse of Madness,” the hosts were discussing how Dr. Stephen Strange – the surgeon-turned-sorcerer – is really too powerful. It’s hardly fair when he shows up to a fight, so strong are his powers. And if said fight is fought in the company of other heroes – the Avengers, let’s say – Dr. Strange is necessarily sidelined early on, simply so that the fight can happen without him winning too quickly.

If you saw “Spiderman: No Way Home” – the most recent installment, featuring Tom Holland’s Spiderman – you know what I mean. They literally need to put Dr. Strange in a different dimension so that Spiderman can be the protagonist of his own movie. So that the movie can happen.

Dr. Strange – portrayed by Benedict Cumberbatch – is a great character: powerful but flawed; compassionate but prideful. When he features in a movie that bears his name, you can be sure that it’s not only his magical powers that will be tested. The good doctor will be forced into a little soul-searching, too.

It won’t spoil anything of the new film to say that early on, Dr. Strange is confronted by an old friend with a stinging question: “Are you happy, Stephen?”

Strange, of course, responds quickly in the affirmative. He has these fantastic powers; he wants for nothing! He’s saved the world – the universe, really – on more than one occasion. He’s a hero in the eyes of many. And yet…

Again, it won’t spoil anything to reveal that, in spite of all these awesome things – the power, the honor, the resources – Dr. Strange is actually not that happy. And in this unhappiness, he seeks new and increasingly dangerous ways to satiate his fragile ego.

This is nothing new. How many cliches point to this truth? Money can’t buy happiness. It’s lonely at the top. Happiness comes from within.

Still, I wonder how many of us think: “Man, if I had those kinds of powers, of course I’d be happy! If only…” But we’ll never be superheroes of the magical variety. Speculative fiction is a wonderful tool to expand and challenge the imagination, but it’s not true – just good fun.

That’s not quite right, though. Because we do crave something, no? Despite all those tired adages, we still look for happiness in all the wrong places. Maybe it’s not magical powers but honors or riches. A bigger home, a better contract, more recognition for a good idea, a cooler vacation site, a cushier office.

These things set us up, set us apart, and demand that others look at our greatness. Too much power or honors or riches force us, like Dr. Strange, to distance ourselves from others, those who would help us and support us and accompany us. Desire for status quickly becomes desire for separation – look at what makes me different, better than others.

And ultimately, we come up short. We, too, are faced with the question – Are you happy? – and struggle with the answer.

We know money can’t buy happiness, that happiness comes from within, that it is in giving that we receive and all the rest. And yet, we can’t help ourselves from wandering down this path – even with the best of intentions.

St. Ignatius of Loyola, in the Spiritual Exercises, gives us two standards with which to interrogate our impulses. Are we seeking solely after riches, honors and pride, and in so doing demanding that the world look at us, look at me? Or, are we cultivating a healthy indifference to worldly demands: comfortable with the possibility of losing out on all those riches, of being rejected by those with supposed influence and humble enough to put others first?

We all struggle to find happiness, to live lives of joy and authenticity. We see it on the big screen in fictionalized sorcerers; we see it in our daily lives in neighbors and colleagues. We see it, too, in ourselves, in the mirror, in our own prayer and discernment.

This week, as you pray with this question – Am I happy? – I invite you to consider what path you have set down: the one of pride, or the one of humility. Which do you think might bring more lasting happiness?

And which do you think forces you to go it alone, to be cast into another hypothetical world simply so the movie can happen without you?

This reflection is part of a weekly email series. If you’d like to get reflections like this one directly in your inbox every Wednesday, sign up here.

Eric Clayton is the author of Cannonball Moments: Telling Your Story, Deepening Your Faith and the deputy director of communications at the Jesuit Conference of Canada and the United States. He lives in Baltimore, MD with his wife, two young daughters and their cat, Sebastian. Follow Eric’s writing at ericclaytonwrites.com.