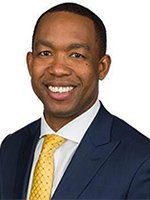 Steve K. Stoute, J.D., has been named Canisius College’s 25th president. He currently serves as vice president for strategic initiatives and chief of staff at DePaul University in Chicago. Stoute will begin his tenure July 1, 2022, succeeding John J. Hurley who announced his retirement after serving 12 years as president and 25 years overall at Canisius. Learn more. 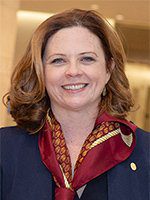 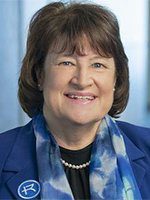 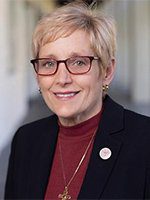 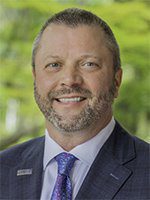 Donald B. Taylor, Ph.D., has been named the University of Detroit Mercy’s 26th president. Since 2014, Taylor has served as president of Cabrini University, a private Roman Catholic university in Radnor Township, Pennsylvania. Taylor will succeed Antoine M. Garibaldi, Ph.D., who concludes his presidency on June 30, 2022, and will remain at the university to focus on research and teaching, beginning in 2023. Learn more.