October 6, 2022 — Here’s the latest news from the Jesuits in Canada and the United States. 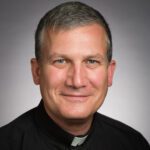 Br. Jim Boynton, SJ, has been named president of the University of Detroit Jesuit High School and Academy, where he was acting as interim president. Br. Boynton has worked in education for 35 years, including 15 at U of D Jesuit.

“I am humbled to be missioned to this leadership role. The Jesuits had a bold vision of offering a world-class Jesuit education when they started this school in 1877,” he said. “I look forward to enhancing our commitment to academic excellence for today’s world, while continuing to be centered on forming men for others. This vision is our future.” 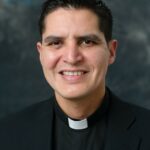 Fr. Erick Berrelleza, SJ, has been named the founding dean of Boston College’s Messina College, a two-year residential college that will enroll 200 first-generation students in an associate degree program.

“As a first-generation college student, I did not have a lot of people I could talk to about applying to college and how to navigate the college experience,” said Fr. Berrelleza. “Serving as dean of Messina College will enable me to help provide access to underprivileged and underrepresented students who too often face an uphill battle without the vital support we will offer.” 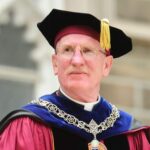 Fr. Joseph M. McShane, SJ, who stepped down as president of Fordham University in June, was named president emeritus of Fordham “in recognition and appreciation of his outstanding 19 years as Fordham’s president.”

Fr. McShane was recognized by the board as a “​​transformative president” who “touched the lives of the members of the Fordham community in a special way with his pastoral care for all.” 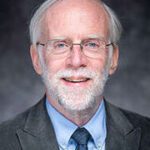 Fr. Francis X. Clooney, SJ, was elected president of the Catholic Theological Society of America for a one-year term. Fr. Clooney teaches at Harvard University in the Divinity School, with expertise in Comparative Theology and Hindu Studies.

In addition, Fr. Clooney has been named the inaugural Silber-Obrecht Lecturer at the Institute for Islamic, Christian, and Jewish Studies at Loyola University Maryland. 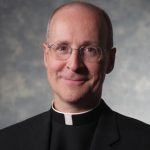 s Martin, SJ, has been appointed by Pope Francis for another five-year term as a consultor for the Vatican’s Dicastery for Communication.

“I’m honored by the appointment and so much enjoy working with the Dicastery,” Fr. Martin wrote. “Please pray for the important ministry of the Dicastery, which helps to coordinate the communications coming from the Holy Father, the Holy See and the Vatican in general.” 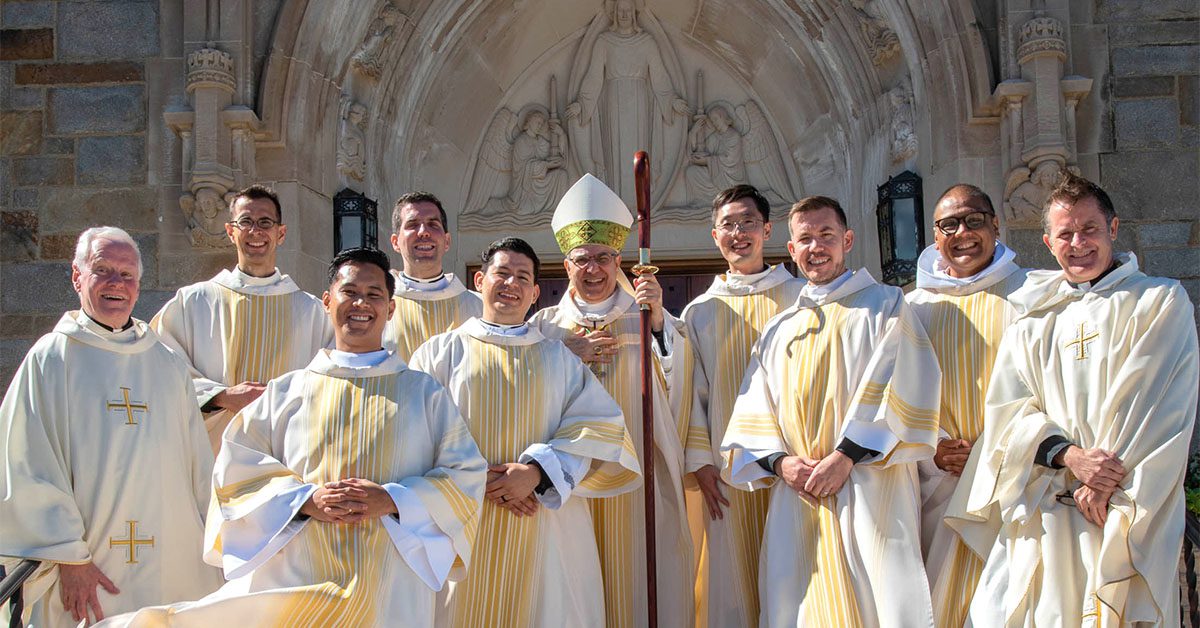 Across the U.S., Canada and Haiti, 19 Jesuit novices professed their first vows of poverty, chastity and obedience in August. Following the profession of first vows, Jesuits preparing to be priests usually begin three years of studies. Those men who take vows as a Jesuit brother will usually take several theology courses.

This month, 19 #Jesuit novices in the U.S., Canada and Haiti pronounced first vows of poverty, chastity and obedience. AMDG! 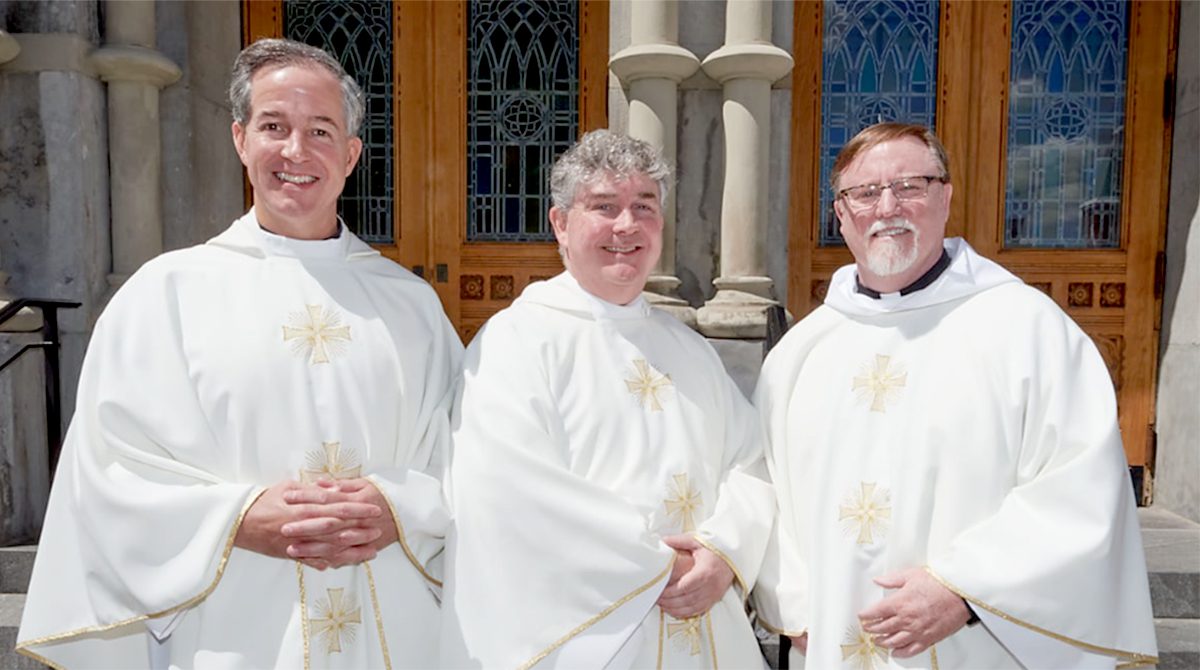 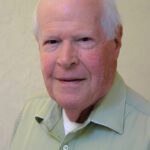 Fr. Ed Flaherty, SJ, celebrated his 104th birthday on October 3. He lives in St. Louis, where he prays for the church and Society.