Now Discern This: What Star Fox 64 Teaches Us About Community 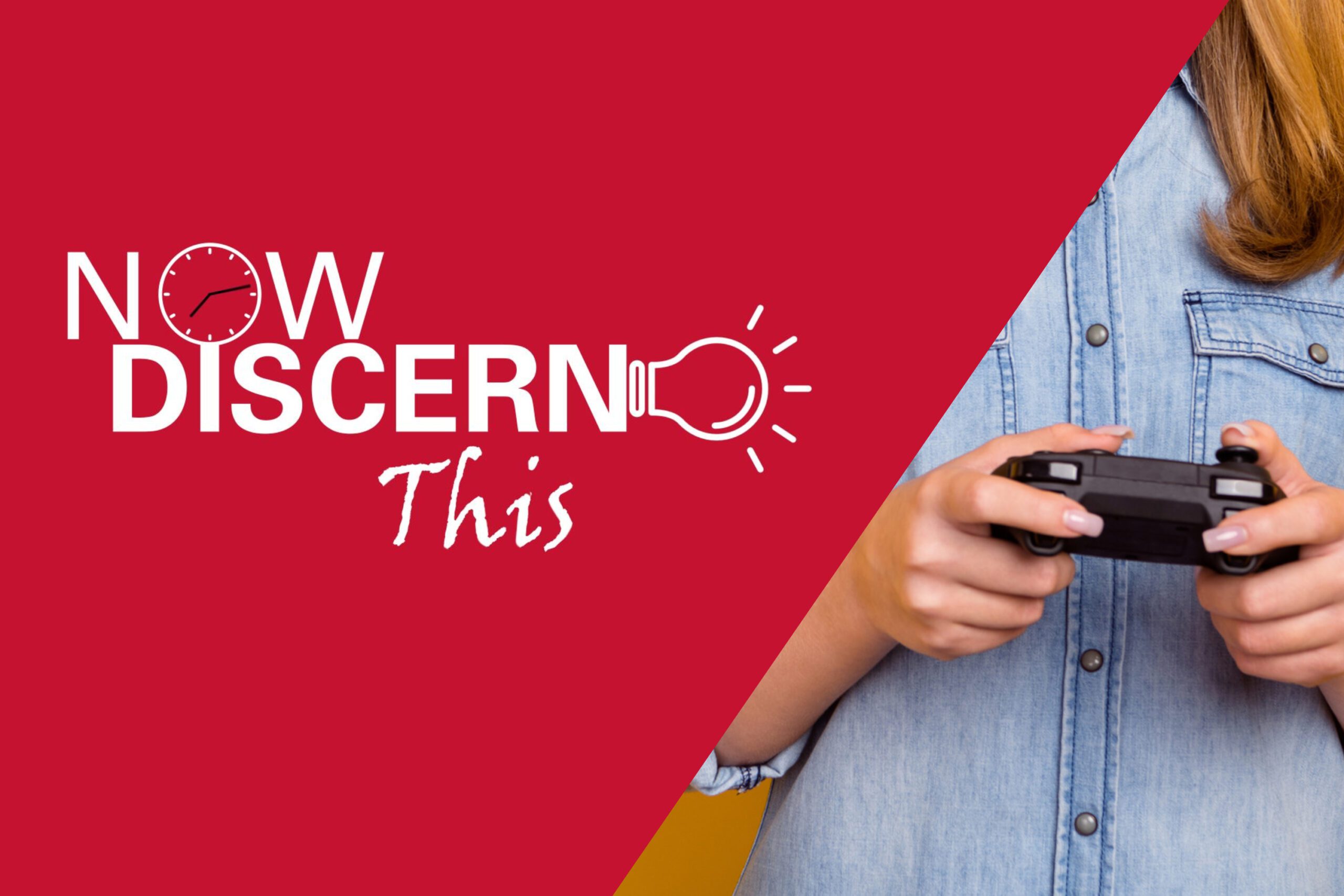 Do A Barrel Roll! Or, Why We Save Slippy

In 1997, if you had a Nintendo 64 or knew someone who did, then there’s a good chance you played hands down one of the best games ever available on that video game console: Star Fox 64.

The game invites you to assume the persona of intrepid Arwing pilot Fox McCloud – yes, a literal fox – as he and his crew battle the evil Andross, who is intent on destroying the Lylat system. (I want to say Andross was some sort of monkey?)

The game – the whole franchise, really – has this What-if-Star-Wars-was-only-talking-woodland-creatures vibe, which is probably why I love it. That particular installment in the franchise kept you, the player, locked in your starship (or, all-terrain tank, the Landmaster), moving along a set trajectory, shooting down enemies and accomplishing tasks.

One such task, early on in the game, is saving fellow pilot, Slippy Toad – who inevitably, constantly has a bogey on his tail. Slippy is nothing short of a nuisance, providing little tactical support and a ton of unnecessary commentary through the most grating, congested voice in video game history.

“Whoa, help me!” Slippy yells – just imagine a frog with a cold who also just got his finger caught in his jacket zipper, and that’s the voice. “I can’t shake him!” At which point my nine-year-old eyes would roll, and I’d mutter something to the effect of, “Get it together, Slippy.”

Unfortunately, for the good of the game, you didn’t want Slippy to have to retreat to the capital ship, the Great Fox. And, of course, he would if he took too much fire from enemies you didn’t eliminate.

Anyway, I always saved Slippy, no matter how irritating he was. It was, programmatically, the right thing to do.

The nice thing about a video game like Star Fox 64 is the linear nature of progress. You are given instructions – “Do a barrel roll!” – opportunities to practice said instruction and then a *real* situation in which that exact instruction is exactly what the moment needs.

Somehow that barrel roll comes in handy whenever Slippy is in danger.

We all have a few folks in our lives that we may be inclined to give the dubious nickname Slippy. Folks get under our skin – or downright infuriate us. We fail to see eye-to-eye; we fail to even see in the same direction. Occasionally, at our darkest, we may fail to see our common humanity.

And what makes life so much harder than this 1997 Nintendo classic is that we aren’t on a predetermined course, receiving instructions and advice directly from some all-seeing sage (read: Peppy Hare). The path is different each day, different for each of us, and those upon it who need our help are at times easily missed or ignored.

We, likely, can make it to the next level just as easily by keeping our head down.

Most challenging of all, who are those we’ve written off – those who we are all the same called to serve, to walk with?

In the Book of Genesis, Cain kills his brother Abel in a fit of pride and jealousy and self-importance. God calls him to task. “Am I my brother’s keeper?” Cain responds. (Gen 4:9)

The answer, of course, is yes. We’re all in this together, no matter the division, the distrust, the discourse. We’re called to reconcile, to heal, to mend wounds and repair the broken bits of ourselves and others.

We don’t save Slippy because we need to in order to progress; we save Slippy so that the whole team can make it to the end of the level together.

So, today, channel the late 90s. How is that infuriating rascal, Slippy Toad, showing up in your day? And how might you respond not with contempt but with love?

Eric A. Clayton is the author of Cannonball Moments: Telling Your Story, Deepening Your Faith (Loyola Press) and the deputy director of communications at the Jesuit Conference of Canada and the United States. His essays on spirituality, parenting and pop culture have appeared in America Magazine, National Catholic Reporter, Busted Halo and more, and he is a regular contributor to Give Us This Day, IgnatianSpirituality.com and Dork Side of the Force, where he blogs about Star Wars. His fiction has been published by Black Hare Press, the World of Myth Magazine and more. He lives in Baltimore, MD with his wife, two young daughters and their cat, Sebastian. Follow Eric’s writing at ericclaytonwrites.com.