Why Your Spiritual Life Needs Rejection 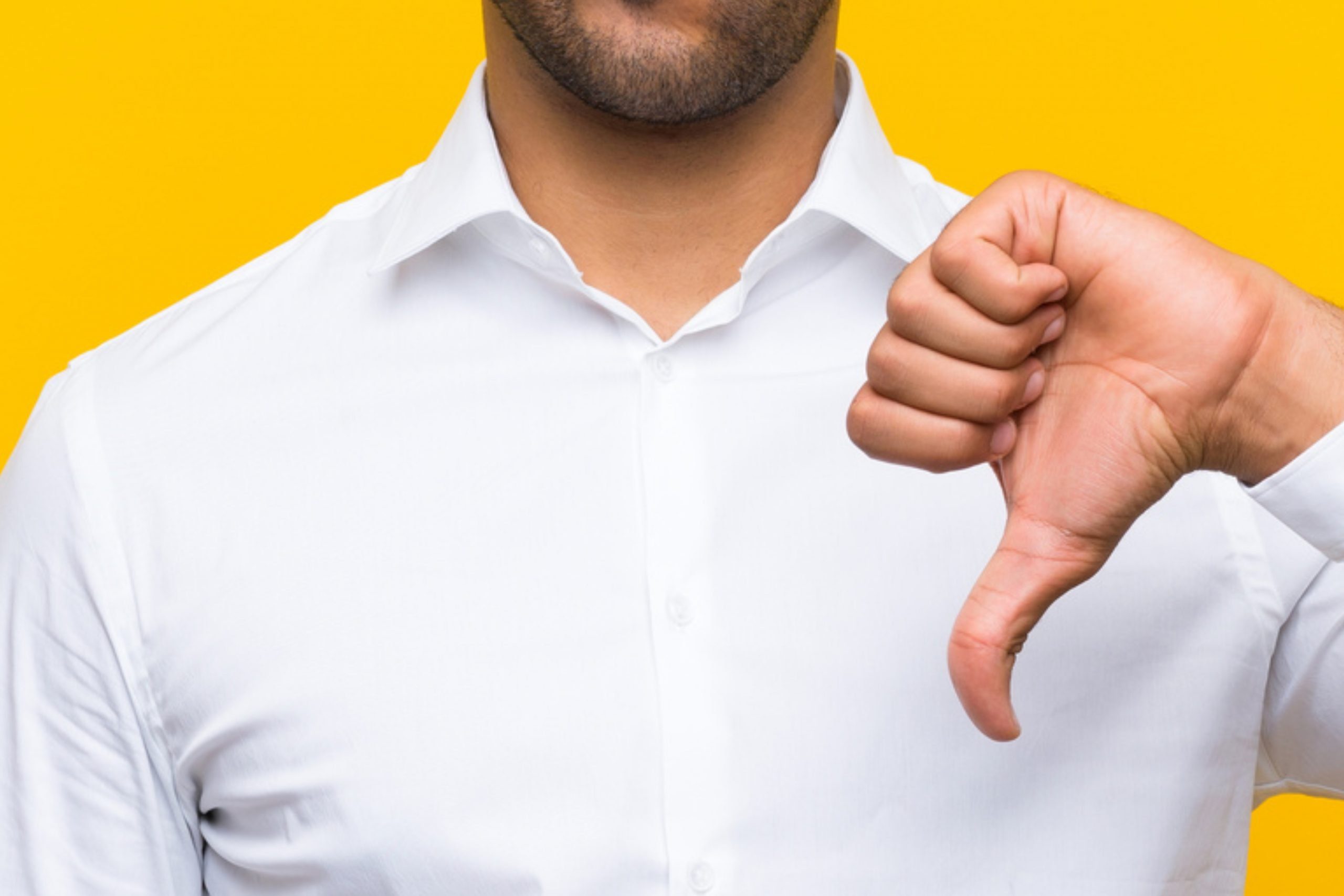 I’ve dabbled in fiction for a long time, mostly of the speculative variety – space fantasy, science fiction, swords and blasters, that sort of thing. But I’ve only recently begun submitting stories for potential publication in literary magazines during the last year or so.

The rejections have been many.

As a writer, you have to get used to rejection, otherwise you’ll never get any of your words out into the world. But the more I learn about fiction and the folks who write it – and the more writers and publishers I follow on Twitter – the more I’ve learned about rejection as a core element of the spiritual life.

Many writers, I’ve learned, set rejection goals for the year. People strive for, let’s say, one-hundred rejections. They keep a running tally, and many of them share that particular stat on social media.

There’s no shame in the rejection; it’s part of the process.

When I first learned of this practice, I was really struck: Where else in our society do people strive for rejection? And yet, this isn’t some unhealthy, masochistic flirting with despair. This is a real grappling with process, muddling through a way of proceeding that recognizes the need for humility, that embraces the ongoing work of craft and growth, and that accounts for the voices of others.

And of course, it’s not just bad writers who get rejections; countless great writers get rejections every single day. But they get those rejections because there are other writers telling other important stories, and there’s just only so many words allowed in a magazine.

In the Spiritual Exercises, we’re told to strive for the Standard of Christ. We’ll know we’re headed in the right direction if we seek after those values embodied by Christ’s Standard: poverty, humility and rejection.

It’s tempting to see this challenge in the Exercises and assume we’re being asked to flagellate ourselves, to don sackcloth, cover our face in ashes and endeavor to earn the scorn of our neighbors. But that’s not it at all. That makes these values – poverty, humility, rejection – ends in themselves, when they’re really meant to be guideposts pointing the way to God and God’s dream for creation.

It’s a path, not a destination. And it’s a path meant to bear good fruit – not just somber faces. If we strive for rejection, we discover acceptance along the way. Perhaps we’re the ones invited to do the accepting.

Writing itself is an exercise in vulnerability, self-disclosure and self-discovery. It’s also an offering, made by the writer to the community – a community, often, of strangers. Knowing that this – this very personal, vulnerable act – can be rejected outright requires a deep humility and a deep faith in God and God’s will in our lives.

That offer of vulnerability, that risk of rejection, isn’t limited to the writing life, of course. It’s in your life, too, no matter what you do for a living or how you spend your free time.

You, too, have the same potential to bear and nurture great fruit. Seek after that Standard of Christ – poverty, humility, rejection – and allow it to point you onward to God’s great desire in your life.

Eric Clayton is the author of Cannonball Moments: Telling Your Story, Deepening Your Faith and the deputy director of communications at the Jesuit Conference of Canada and the United States. His essays on spirituality, parenting and pop culture have appeared in America Magazine, National Catholic Reporter, Busted Halo and more, and he is a regular contributor to Give Us This Day and IgnatianSpirituality.com. His fiction has been published by Dark Hare Press, Erato Magazine and, forthcoming, by Medusa Tales Magazine. He lives in Baltimore, MD with his wife, two young daughters and their cat, Sebastian. Follow Eric’s writing at ericclaytonwrites.com.