What “Star Trek: Picard” Teaches Us About Compassion 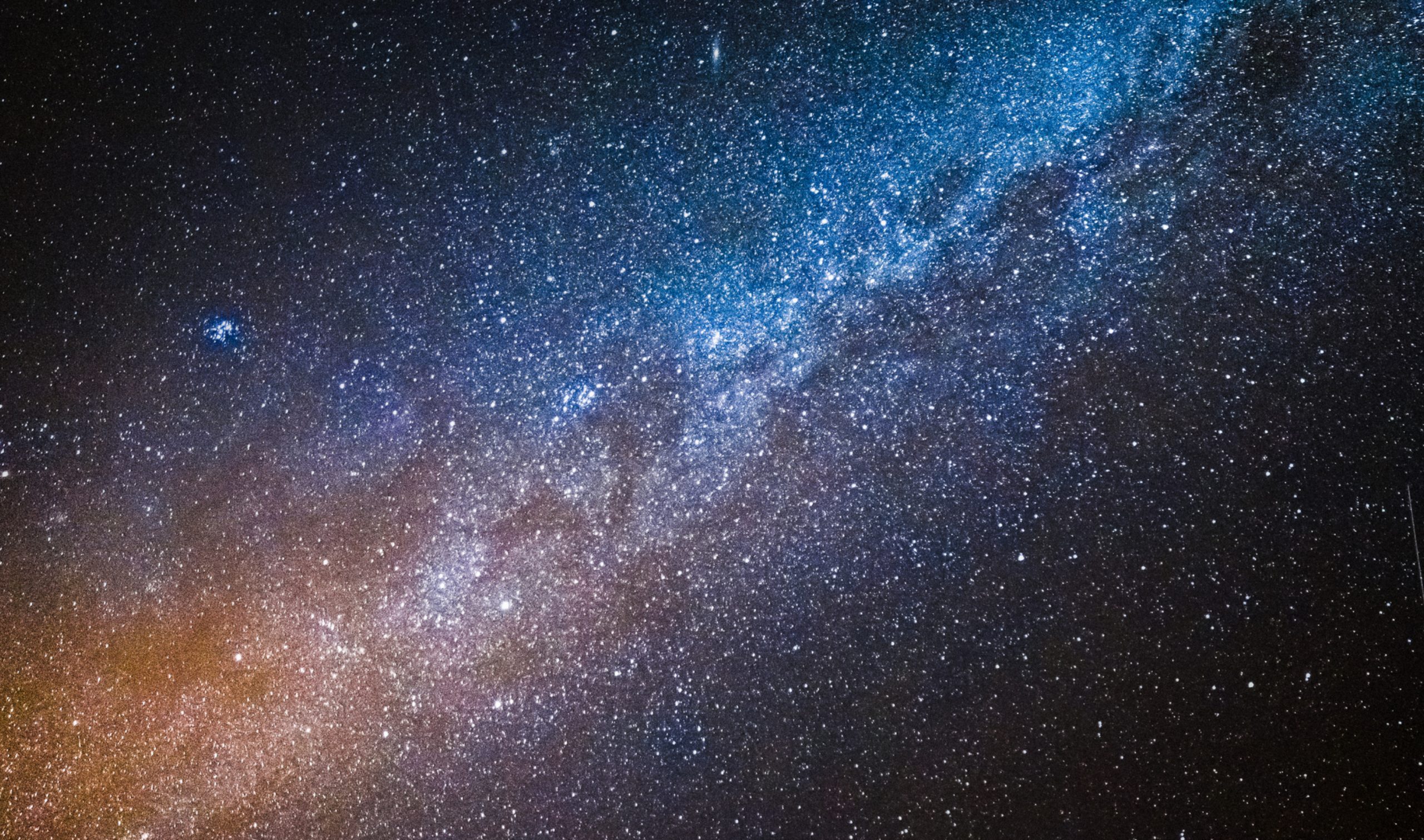 That’s why – and much to my father’s constant shock, dismay and general disapproval – I only finished the second season of “Picard” last week.

I love the broad strokes of this series as a whole: An aged Jean-Luc Picard – reprised once more by the indelible Sir Patrick Stewart – is trapped between a future of unknown personal relevance and meaning and a past full of mistakes and in need of forgiveness. We see a man – not unlike Luke Skywalker in “The Last Jedi” – grappling with the speckled record of the institution to which he’s given his life, the United Federation of Planets. And we see Picard cross paths with old friends and foes – many of whom have kept living their lives, discovering new purpose, even while his seems stuck.

In this recently completed, penultimate season, we see an old frenemy, Q – a god-like being who has always been oddly fascinated with Picard’s life – return to sow chaos. Q traps Picard and his crew in an alternate universe, one in which violence, warmongering and xenophobia rule the day. Unsure how this alternative timeline unfolded and disgusted by what it’s produced, our heroes travel 400 years back in time to 2024 to figure out what went wrong.

Of course, fixing the past creates the future to which Picard and friends hope to return. And in his focus on recreating the future, Picard comes face-to-face with a heartbreaking moment from his childhood, the memory of which he’s suppressed for decades. As a result, he’s never processed a particular trauma that befell his family, that befell his beloved mother; he’s never processed the shame he feels for the part he unknowingly played.

I won’t get into the details of the plot – I don’t want to spoil anything for other sluggish Trekkies like me – but I will say this: Things work out in the end. Picard faces the demons of his past and accepts himself, flawed and yet still the heroic captain beloved by many.

Picard and Q have one final conversation before this mysterious creature returns our protagonist to his proper place in time. Picard had the opportunity to reset his own story, to save his future self from the trauma that would befall him. But he didn’t. He ensured the timeline would flow just the same.

“You accepted your fate,” Q says. “You accepted you. You chose the Jean-Luc you are. You absolved yourself.” Q goes on to say that since Picard has forgiven himself, perhaps he can love himself – and allow others to truly love him.

“I told you this what about forgiveness, Jean-Luc,” Q says. “Yours.”

“There’s been so much loss, so much death,” Picard counters, reflecting on the very real casualties of this boondoggle through time. He’s unsure why any of this needed to happen, needed to happen this way. Q is seemingly all-powerful, after all. There must have been another path to self-discovery.

“From the very beginning…why me?” he asks, trying to make sense of Q’s obsession. “Is something going to happen for which I will be required?”

“Must it always have galactic import?” Q retorts. “Isn’t one life enough? You ask me why it matters: It matters to me.

“You matter to me,” the mysterious Q concludes.

I was struck by this exchange. Q, of course, is a poor stand-in for God – he’s fickle, unreliable, selfish and plays favorites. He’s limited, too, as he gazes out into an unknown future.

But this exchange is remarkable for what it reveals: A god – lowercase – intimately concerned with the healing and self-knowing of a single person, a solitary life. He takes the time, constructs this whole sequence of events, so that Picard can be freed from shame, unshackled from the past.

And – though of course Picard arrives in the present just in time to save the day – it’s worth meditating on Q’s retort: Must it always have galactic import?

Too often, we look to our own needs, our own healing only in so far as it will affect others. Why spend the time learning, growing, deepening our own spiritual lives if it won’t matter? If it won’t have some outcome for good?

You matter to me, Q says. Our God of compassion says the same. Our God, too, is at work in our daily lives, even when things seem muddled and unnecessary. At times, this season of Picard felt that way to me – muddled plots, unnecessary choices – and yet to conclude this whole enterprise (pun intended) with this small but meaningful bit of character growth for an elderly Picard – that felt worth it. Those stakes felt right.

And for his last trick, Q sacrifices himself to restore Picard to the correct timeline. And therein, too, we glimpse something of our God, a God who enters intimately into our world, our lived experience, who faces human frailty and doubt, and who still gives all there is so that we might be freed from our shame, unshackled from the darkness of our past.

God is constantly at work restoring us to ourselves and our proper place in our timeline. Our settling into that place, that peace, is enough.