The Only Jesuit University in the Arab World Needs Our Help

December 8, 2022 — There is no other Jesuit university in the world quite like Saint Joseph University of Beirut (USJ). 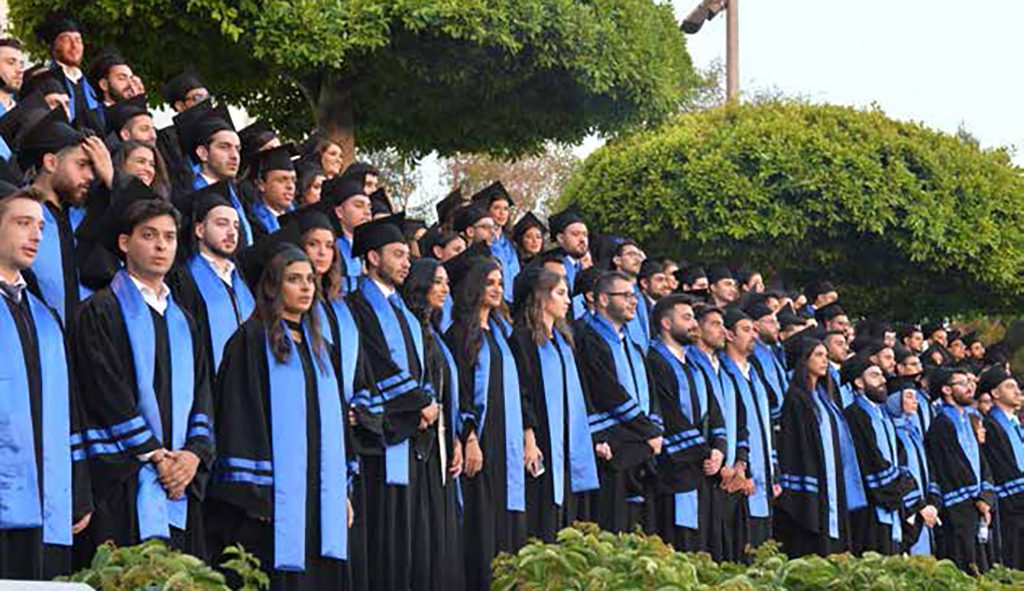 Founded by French Jesuit missionaries in 1875, USJ is the leading Francophone university in the Middle East and the only Jesuit university in the Arab world. It has educated seven different presidents of Lebanon. It operates the oldest law school in the country, runs a famous university hospital, and enrolls over 12,000 students in this Muslim-majority nation from diverse religious and socioeconomic backgrounds spread out over eight total campuses.

And now, more than ever, USJ needs the help of the international Ignatian family.

For the past three years, Lebanon has been experiencing one of the worst financial and social crises in the nation’s history. According to the World Bank, the country’s economic plight is one of the most severe on the planet since the middle of the 19th century. The desperation has driven multiple people to hold up banks in attempt to access their own savings, which financial institutions are refusing to release.

The crisis was only exacerbated by the August 2020 Port of Beirut explosion, a blast so powerful it was felt in neighboring countries and heard in Cyprus, more than 150 miles away. The explosion damaged all five of USJ’s urban campuses and drove many students’ families out of the country. 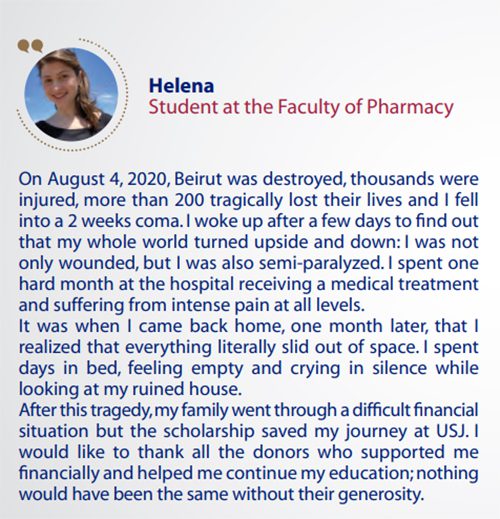 Against this backdrop, USJ is struggling to fulfill its mission to provide its students a life-changing education regardless of their financial situation. As thousands more students have sought financial aid than in years past, USJ is relying heavily on their Donate to Educate Campaign to raise funds for scholarships to support about 6,500 students.

The campaign is supported by the Saint Joseph University Foundation, Beirut Inc., a non-political organization established exclusively for the university’s charitable and educational purposes. With a 501(c)(3) branch of the foundation established in the United States, American donors can make tax-deductible contributions online.

The Jesuit Conference of Canada and the United States invites you to prayerfully consider making a donation. Help USJ remain a beacon in the education of their youth to ensure it can fulfill its mission to enable students to build the Lebanon of tomorrow.