What Are Jesuit Colleges and Universities For?

October 1, 2019 — What is the future of Jesuit universities? What should it be?

We are in an era of reform in U.S. higher education, both within the Jesuit world and outside it. Many advocates have proposed orienting universities in new directions, often arguing that universities need to train the future workforce. That workforce, the argument goes, needs to know STEM: science, technology, engineering and mathematics. The emphasis is usually on the “T.” 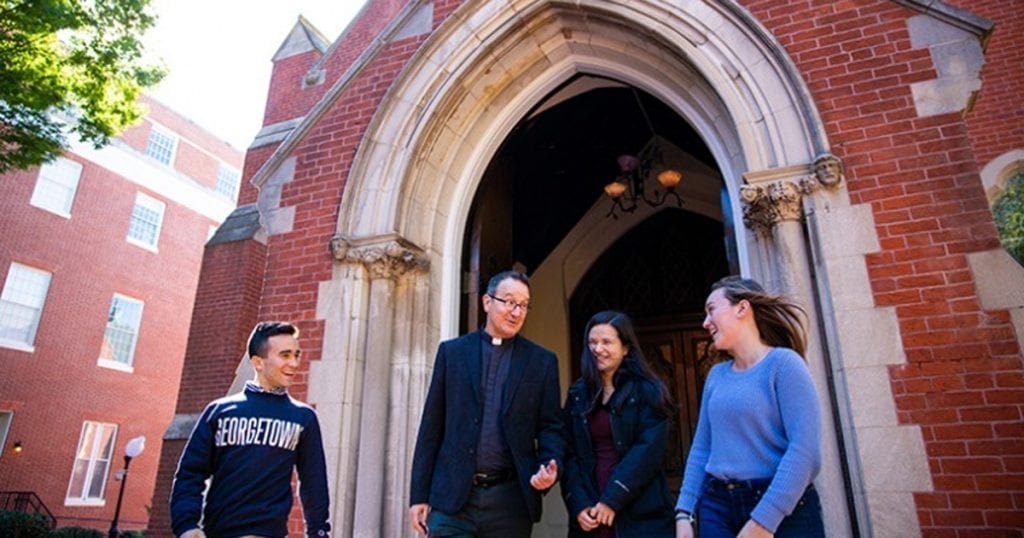 Such proposals have been ably discussed elsewhere. But I want to reflect on the mission of a Jesuit university and suggest that a preoccupation with STEM education will not enable our universities to fulfill their mission.

The Mission of Jesuit Universities Is to Educate the Whole Person

In his 2000 Santa Clara lecture, then-Jesuit Superior General Fr. Peter-Hans Kolvenbach argued that Jesuit universities have to be true to both parts of their name: Jesuit and universities. In contemplating the future of these institutions, Fr. Kolvenbach was perhaps more concerned about the word Jesuit than the word university. In our time, however, it is no less important to ask what makes them a university.

The mission of the university is to be universal: to be a place where the breadth and depth of human experience can be pondered and made the common knowledge of everyone. Decree 17 of General Congregation 34, “Jesuits and University Life,” describes universities as “places where a more universal good might be achieved” (n. 404). It lauds the function of the university as “a place of serene and open search for and discussion of the truth” (n. 409). These are related ideas: identifying the “more universal good” requires a “serene and open search” for the truth. And only if we have a universal appreciation of reality can we know that there is such a thing as “truth” beyond the merely useful. 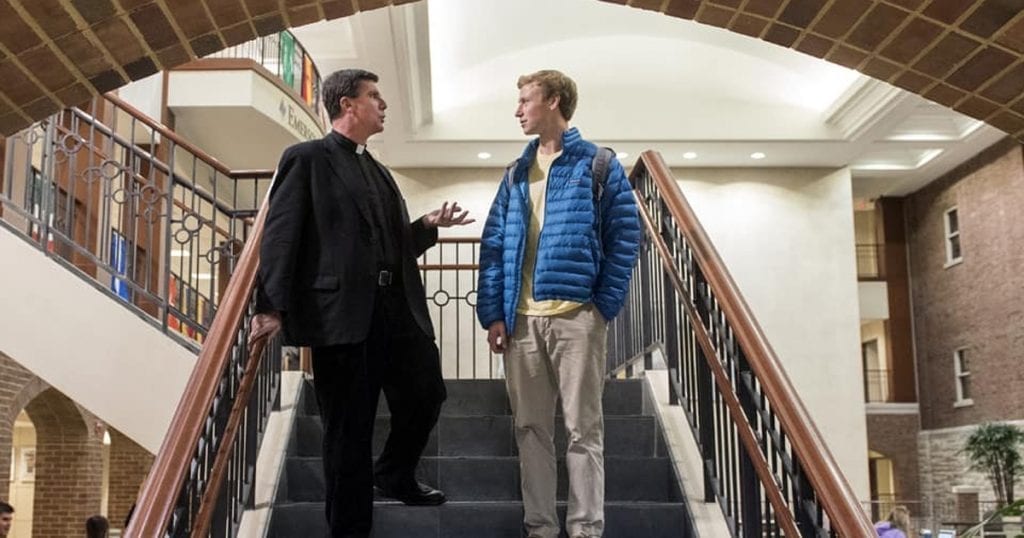 The language of GC 34 confirms the original spirit of the university: a universitas or place where scholars of all kinds could come together as one community. The scholars, of course, studied many different things, but they had a sense that they were engaged in mutually complementary work, and that together their work somehow formed a vision of the world.

One of St. Ignatius’ favorite principles for discernment in the Constitutions is “the greater service of God and the universal good.” The General Congregation offers the principle as basic to the life of the Jesuit university. Universities can do many things, but what makes them unique and irreplaceable is their devotion to knowledge of the whole of reality, including the whole person.

STEM Education Cannot Be the Only Thing Jesuit Universities Do

Education is not simply about mastery and efficiency, as STEM would have us value. Education is about wonder and contemplation. It calls us to see the gift of life and the dignity of the person as mysterious. It calls us to see that no science or ideology can encompass all of reality, but that humans somehow must humbly accept that there is always more to know, more to love. And that is what education is ultimately about: a deeper love for a reality that we did not create and that we cannot control. Education should support all of these goods. 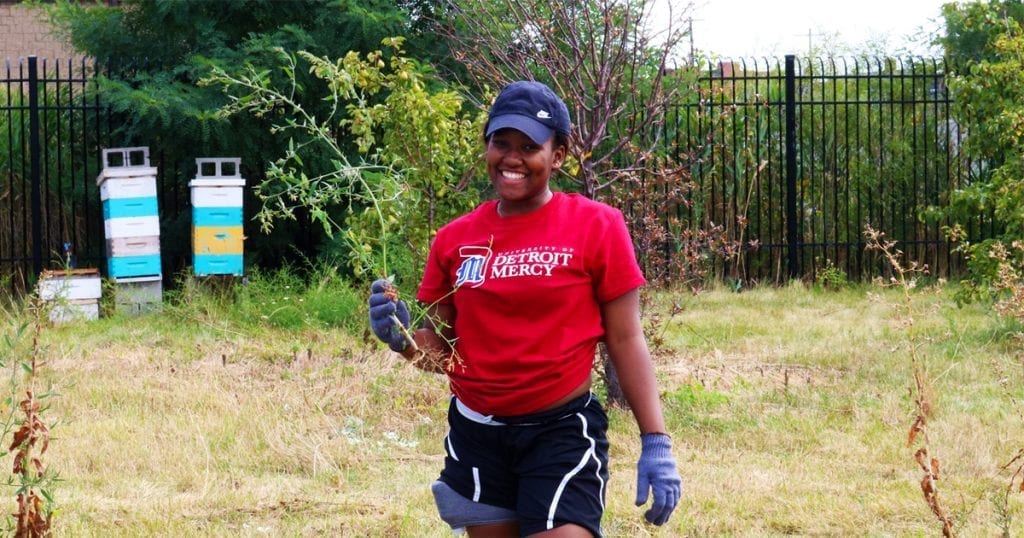 Further, STEM programs cannot generate the criteria by which other parts of the university are judged. Most schools will not cut everything in favor of STEM, as the University of Tulsa is currently doing. But a more subtle worry is that university administrations would begin to take STEM as the measure of all things. The humanities should not be marginalized or eliminated because they are not profit centers or because their graduates will not earn as much income. Moreover, they should not be justified solely on the pragmatic and contingent grounds that they are useful for rounding out the education of tech workers.

Education presupposes that teachers and universities have something to teach their students. If a student comes to me and says that all she desires in this life is money and pleasure, I am not going to say, “Great! That’s your vision of flourishing? Let me reorient the whole curriculum to serve that goal.” Instead, I will challenge the student in her understanding of what it means to be a human person, and just what makes humans happy.

Too often in higher education we hear that we need to cater to shifting student interests or market pressures. To be sure, Jesuit universities can and should pay attention to both of these. But don’t we as educators ourselves know a thing or two about what our students need? Don’t we have a duty to urge them to look beyond whatever happens to be the present fad? 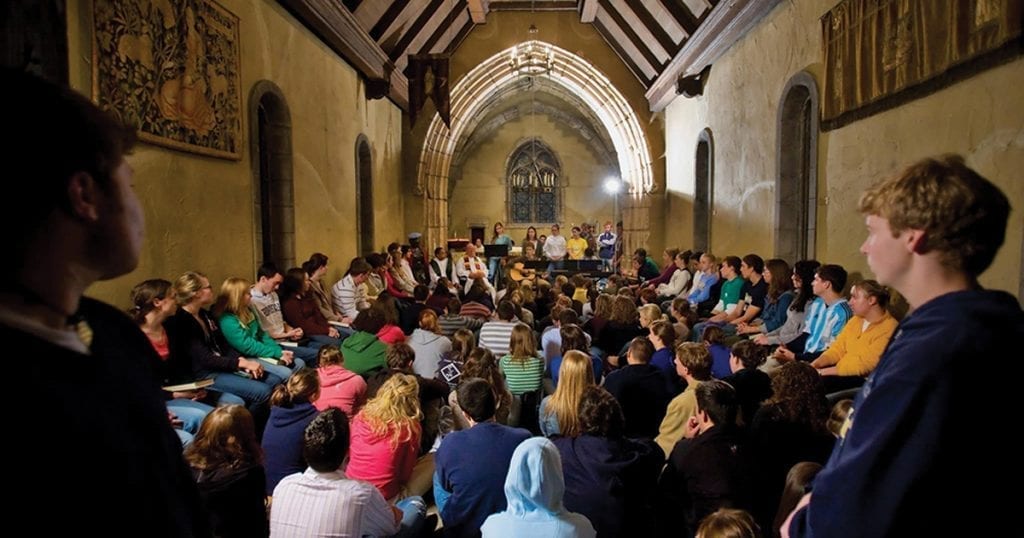 Educators have to believe that we know things our students do not, and that we as a university and as a society should value many things that the market often struggles to value, including compassion, solidarity and wisdom. And if students are “voting with their feet” for new academic programs, then that does not mean we should unthinkingly rush to catch up with them. Rather, it means that we need to do a better job of teaching them why they are moving in the wrong direction.

And the evidence is not so clear, anyway. For every student pressing toward a bright and shiny technological future, there are many other anxious, lonely students for whom the future is uncertain. Technology has isolated our students as much as drawn them together, threatens to replace many of their jobs and raises existential questions for them about the nature of humanity. In other words, we are not even listening to our students when we claim they are uncritically clamoring for preparation for the new economy.

Jesuit Universities Can Be a Leavening in the World

The greatest threat in the reform of the university is not that we will be too slow to adapt to new technological, economic and social realities. Rather, the greatest threat is that we will be too quick to become complicit in their worst parts. But that will happen should we choose not to lend our intellectual, moral and spiritual guidance to those shifting realities.

To be sure, different institutions will have different foci. Few if any universities can do everything well. But what does the world need today? In a world that we habitually characterize as fragmented, divided, polarized, tribalistic, balkanized and broken, what would seem to be most urgent is a vision of the whole: an understanding of reality and the place of humans within it. To speak of humans having that place, however, assumes that we can speak meaningfully of “humans” as one coherent unity. That is no easy thing to imagine today. 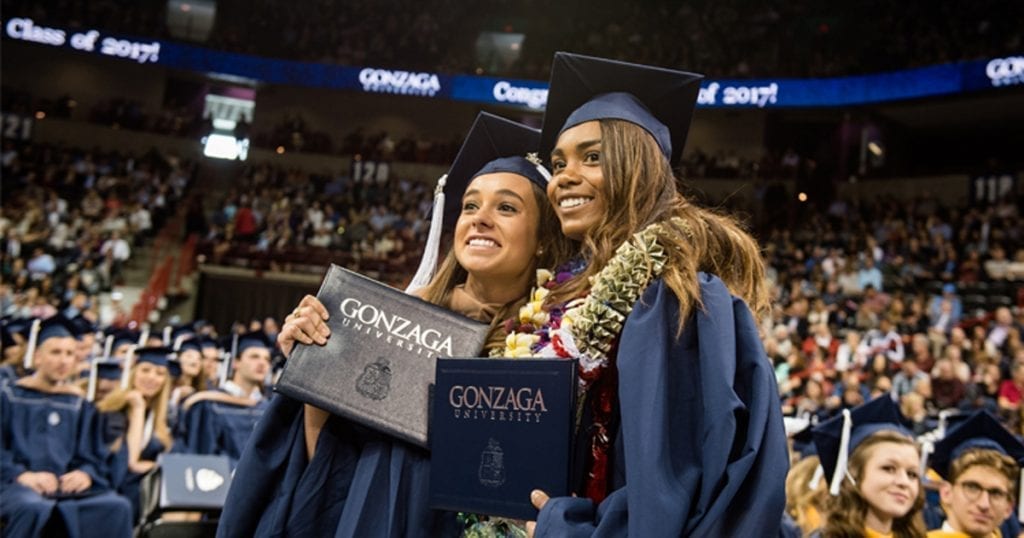 The reform of Jesuit universities needs to be inspired by a serious, substantive vision of what universities are and can be. The word “inspired” is tricky: how can we be both responsive to the needs of the present and faithful to our deepest commitments?

But this is of course the challenge of the Gospel: to be a leavening of an ancient faith in the world of today. 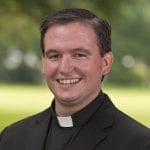 Bill McCormick, SJ, a Texan, former Jesuit Volunteer and Jesuit of the USA Central and Southern Province, is a regent at Saint Louis University, where he teaches political science and philosophy. He entered the Society in 2013, having studied politics at Chicago and Texas. He is a contributing editor for America Magazine.