Let us pray in thanksgiving for the life of Fr. Joseph B. Kappes, SJ, who died on May 18, 2021, at Colombiere Center in Clarkston, Michigan. He was 81 years old. May he rest in peace.

Joe is survived by his brother, Frank, and his sister, Frances Shultz.

Joe was born on May 24, 1939, in Cleveland. He entered the former Detroit Province on September 1, 1957, at Milford Novitiate in Milford, Ohio. Joe was ordained on October 29, 1977, at St. Patrick’s Church in Cleveland and pronounced final vows at St. John’s Jesuit High School on October 19, 1985.

Before entering the Society of Jesus, Joe graduated from Saint Ignatius High School in Cleveland (1957). While in the Society, he earned a bachelor’s degree in Latin (1962), a master’s degree in education (1968), and a master’s of divinity (1971) from Loyola University Chicago. He also earned a licentiate degree in philosophy (1964) and a Licentiate in Sacred Theology (1971) from West Baden College in West Baden Springs, Indiana.

During regency, Joe taught history and religion at the University of Detroit Jesuit High School (1964-1967). After theology studies, he taught briefly at Saint Ignatius High School in Cleveland (1971) before being missioned to St. John’s Jesuit High School in Toledo (1971-1980). Joe, always willing to do whatever was needed, had many jobs at St. John’s during these years. He taught history, theology, and psychology. He also was a student counselor, an assistant principal, and a college guidance counsellor. While Joe was working at St. John’s, he was ordained to the priesthood. In 1980, Joe was missioned to be the president of Walsh Jesuit High School (1980-1983).

In 2003, Joe completed his final mission in secondary education, and he enjoyed almost a decade as an associate pastor of St. Therese Catholic Church in Mooresville, North Carolina (2003-2011), serving the parishioners. Joe was very happy without the responsibilities of leadership and with more opportunities to play golf with members of the parish. He then ministered for a year at the Church of the Gesu in Milwaukee (2011-2012), before being missioned in 2012 to Colombiere Center to care for his health and perform community service.

Joe was a hard worker and always willing to be missioned where the need was the greatest. He felt most at home ministering at St. John’s Jesuit High School, Gesu Parish in University Heights, and St. Therese Catholic Church in Mooresville. He liked to be with other people—whether that was playing cards, playing golf, visiting with his family, sharing a meal, or having coffee with parishioners after Mass. Joe liked to be active and to “be doing things.” He had the ability to notice details and often expressed how things could be improved. Joe discovered that his gifts, disposition, and care for others were best expressed as a trusted colleague and valued collaborator in ministry.

Joe is preceded in death by two close Jesuit friends: Joe Brennan and Jim Lewis. May they enjoy together the company of saints in heaven.

The wake and funeral will be available to watch on the Colombiere Center YouTube channel. 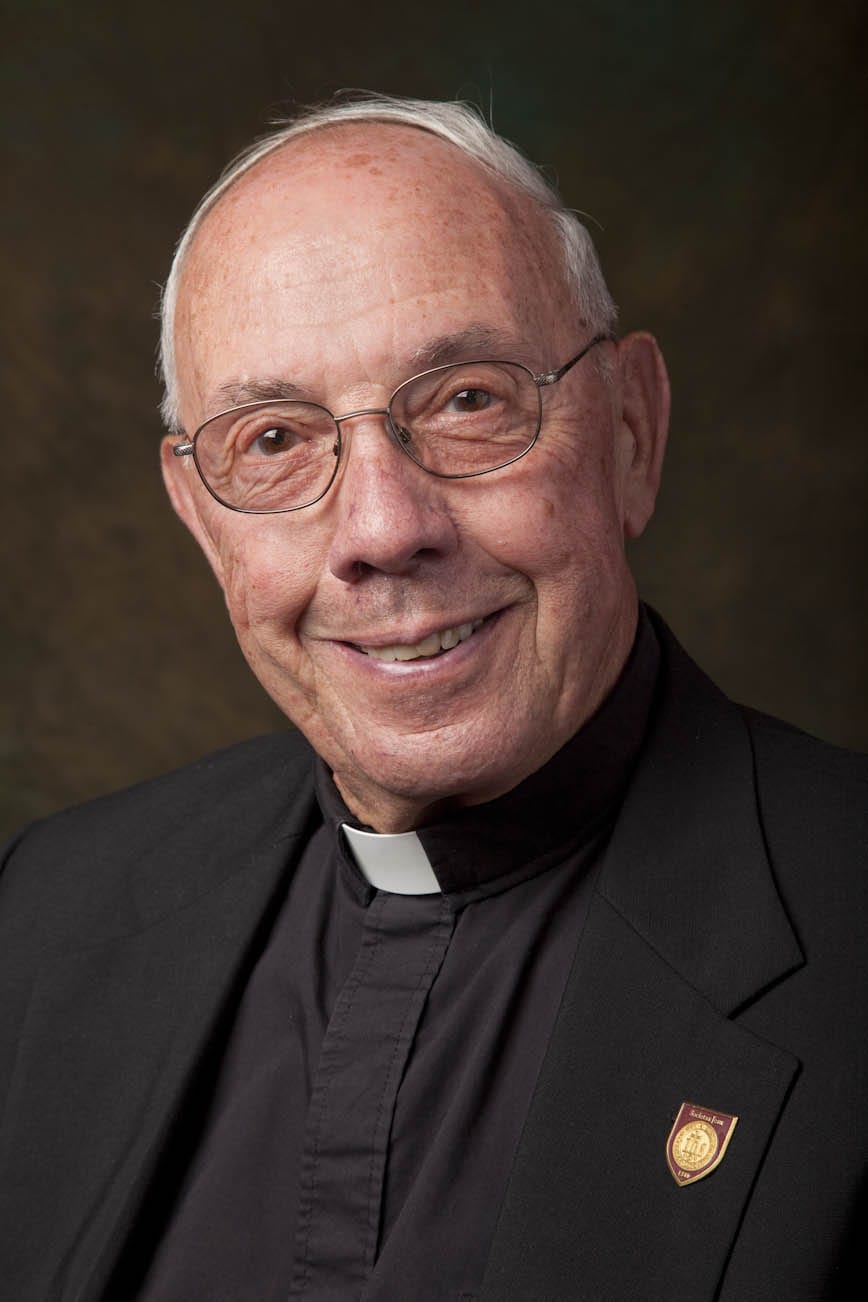