June 1, 2020 — “As a black man living in America, the video of George Floyd’s suffocation cues unhealed experiences with police in this country and makes me less optimistic that change between the Black community and the police will soon change,” writes Patrick Saint-Jean, SJ, for the Jesuit Post. “Being Black in America should not mean we walk in fear of death. But it does. It should not mean we have less access to breath. But it does.”

This weekend, following the murder of George Floyd at the hands of Minneapolis police officers, thousands of people protested police brutality and chronic racial injustice. 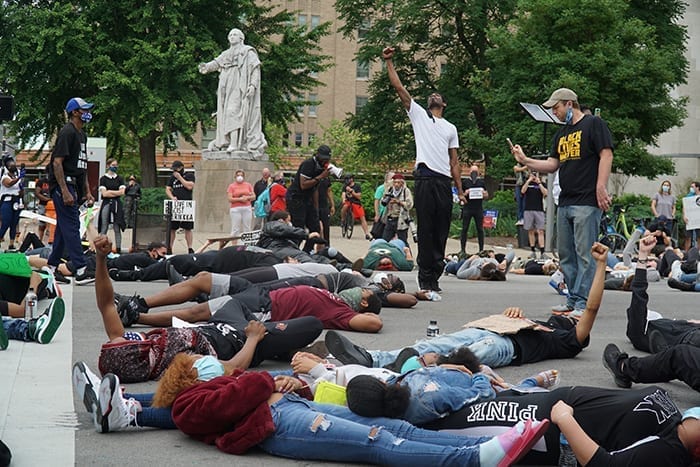 Protestors lie on a street in Louisville, KY, as part of a demonstration (CNS photo/Marnie McAllister, The Record).

“Black women and men are faced with the reality that in America, all it takes is one person to see your body and the color of your skin as a threat,” says Afro-Dominican writer, Olga Segura in an article for America. “These thoughts are ever-present, not only when images of black death go viral. Black people are routinely viewed by white citizens and police as suspicious, dangerous and unworthy.”

Segura continues, asking, “Black people are suffering. How can the church show that it is listening?”

Segura delves into the complex history of racism and slaveholding in the Catholic Church and poignantly points to ways in which white Catholics can accompany communities of color and the Black Lives Matter movement. 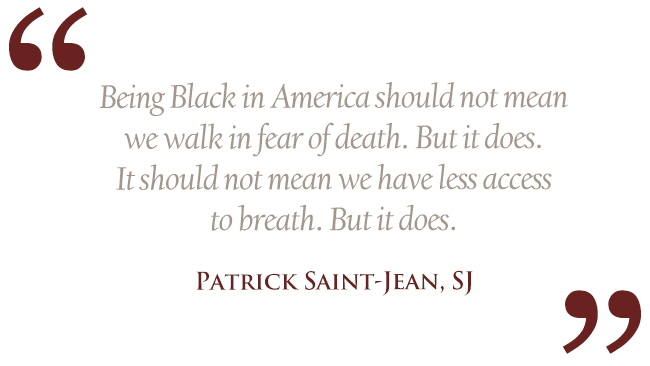 “Imagine the beautiful symbol of accompaniment the church could provide if we saw priests and religious in collars standing in solidarity with activists (whom President Trump has tarred as “thugs”) demanding that our country be a better place for black Americans,” Segura writes.

How can the Catholic Church show that it is listening?

The U.S. Conference of Catholic Bishops professed their solidarity with protestors on Friday, saying, “We are broken-hearted, sickened, and outraged to watch another video of an African American man being killed before our very eyes…Racism is not a thing of the past or simply a throwaway political issue to be bandied about when convenient.” 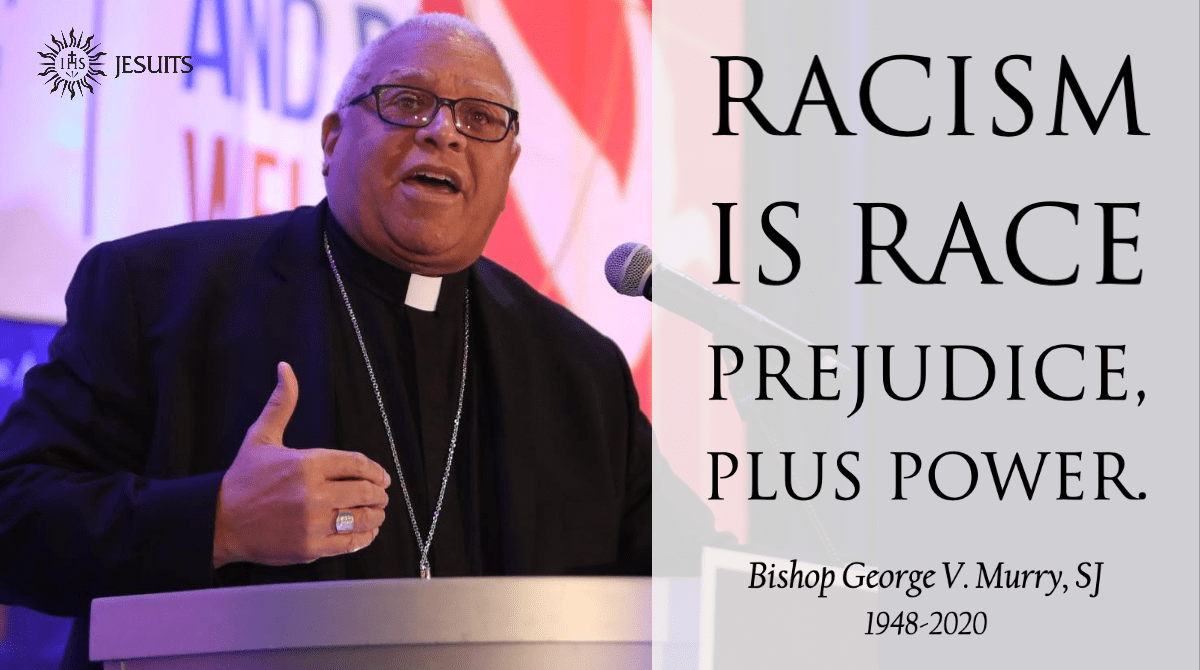 Jesuit Bishop George V. Murry, former chairman of the Committee Against Racism for the United States Conference of Catholic Bishops, passed away June 5, 2020.

The Chairmen of the Bishops’ Conference acknowledged the underlying pain and anger of black communities, saying, “While it is expected that we will plead for peaceful non-violent protests, and we certainly do, we also stand in passionate support of communities that are understandably outraged. Too many communities around this country feel their voices are not being heard, their complaints about racist treatment are unheeded, and we are not doing enough to point out that this deadly treatment is antithetical to the Gospel of Life.”

Over the weekend, many faith leaders, including Jesuit priests, joined protests urging for an end to systemic racism and racialized violence. Fr. Thomas Reese, SJ, protested outside the White House on Saturday. His sign read, “I CAN’T BREATHE,” referring not only to the last words of George Floyd and Eric Garner (killed by New York City police in 2014), but to “all black men in America for 400 years.” 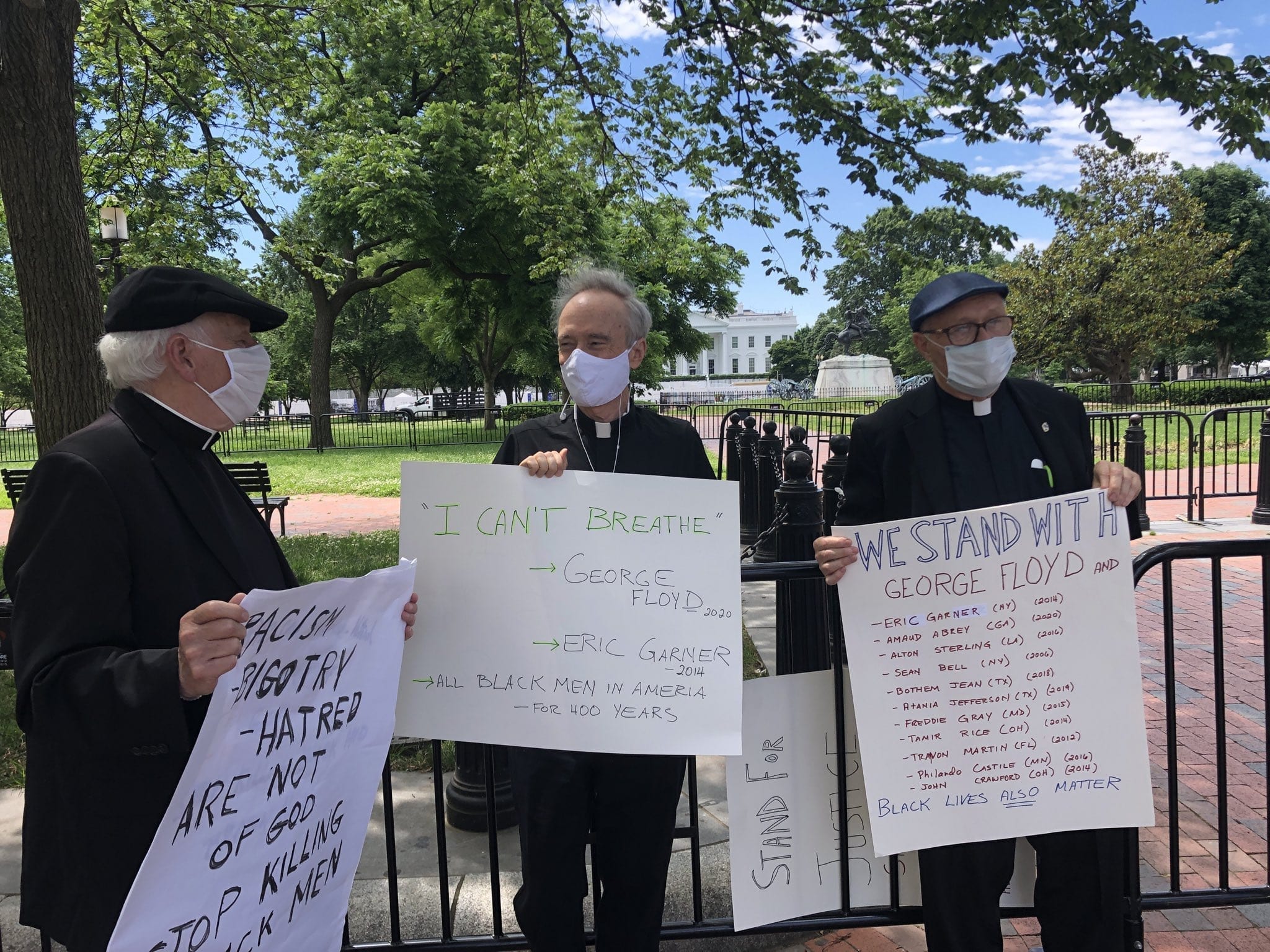 Reese, who formerly served as Editor-in-chief of America magazine, felt a strong pull to be present at the protests.

“Catholic social teaching is so clear,” he explains. “It’s been repeated so many times that human dignity must be respected for everyone. It’s so clear you don’t know what else to say.”

As a person who witnessed and participated in the demonstrations of the civil rights movement in the 1960s, Reese feels frustrated by inaction that has fostered continued brutality and racism. “It’s no wonder people are angry and frustrated,” he says. “I’m angry and frustrated, and I’m a white male and quite privileged.”

But, Reese believes transformation is possible. “For change to happen, it has to involve both conversion and structural change,” Reese explains. “America needs to repent from its legacy of racism and slavery. We need to recognize how racism is still a part of culture. That’s not going to change until there’s a conversion of heart.” 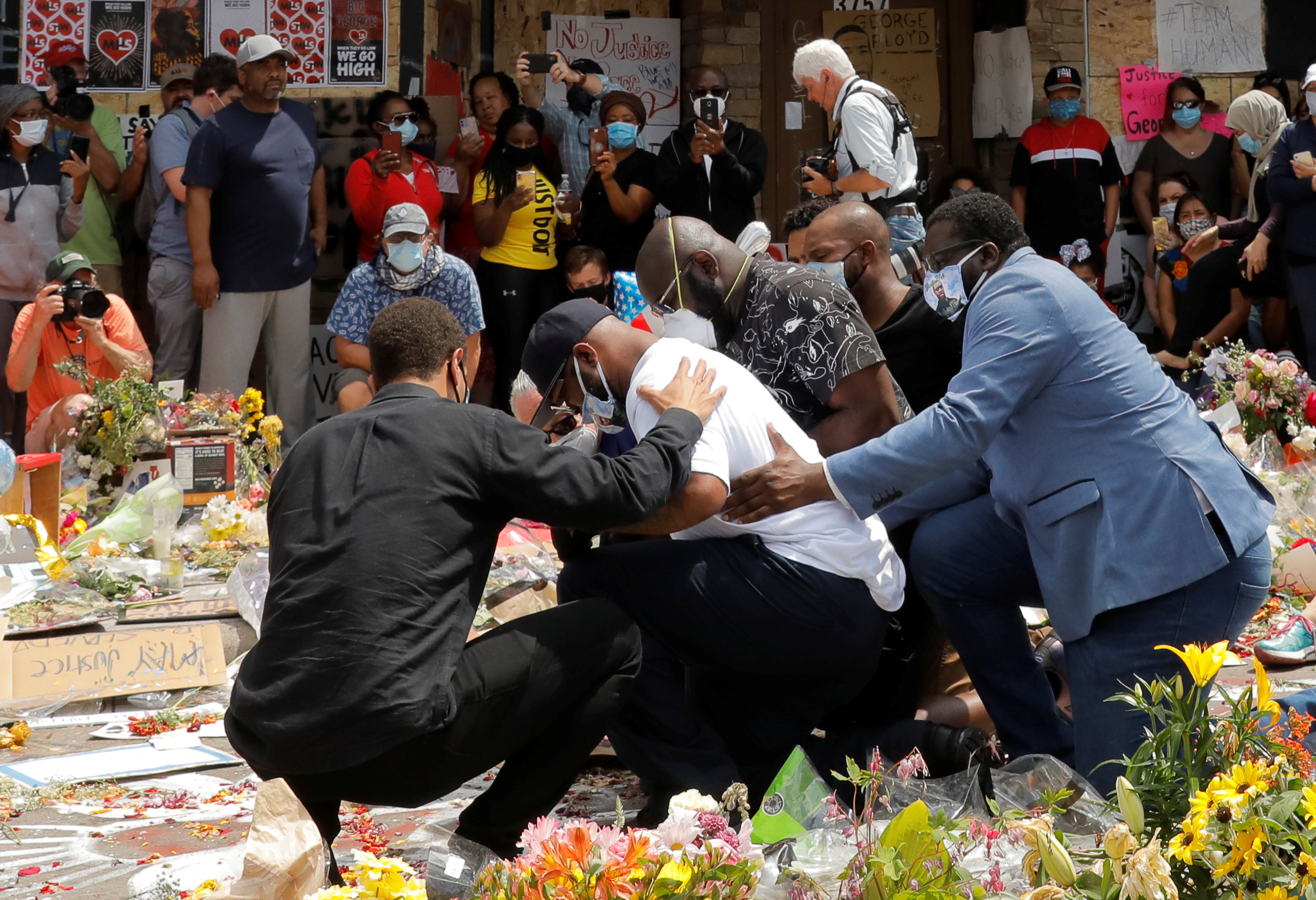 Terrence Floyd, the brother of George Floyd, reacts at a makeshift memorial at the spot where he was taken into custody in Minneapolis (CNS photo/Lucas Jackson, Reuters).

Likewise, Jesuit leadership from Canada, as well as the U.S. West, Central and Southern and Midwest also expressed their anger and grief over George Floyd’s senseless murder. In a letter to Jesuit colleagues, Midwest Provincial Fr. Brian Paulson, SJ, acknowledged that the violence in Minneapolis “hit close to home.” Windows at the Minneapolis Cristo Rey were smashed, and fires came close to several other ministries. According to Fr. Paulson, Midwest Jesuits are missioned to these ministries “precisely to be in solidarity with these parts of Minneapolis-St. Paul which are struggling at this time more than ever.”

Jesuit universities have also responded to Floyd’s death and the protests, recognizing their own histories of racism. In a statement released Monday, the Association of Jesuit Colleges and Universities, acknowledges, “It took many of us far too many years to open our doors to the African American community members who are our neighbors. In some cases, our founders and early leaders were slaveholders. And still today, we struggle to engage and include everyone in the opportunity to fully realize how we can contribute to our shared future — together.”

This week, as Americans continue to grapple with our legacy of racism — physical, spiritual and emotional — we ask: What is next? How do we heal? More importantly, how do we create the just society we so clearly yearn for? 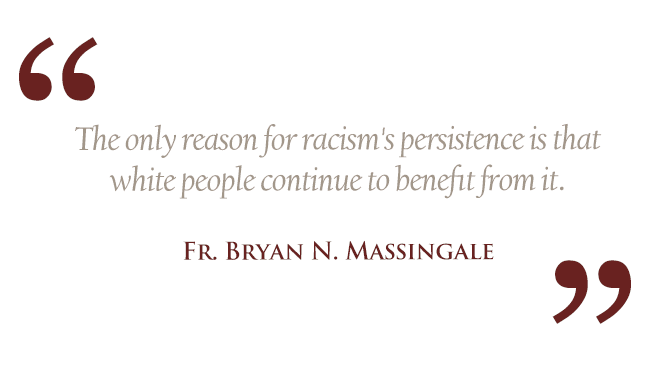 Fr. Bryan N. Massingale, a black priest and professor at Fordham University, identifies one key truth that white Catholics must unpack: “The only reason for racism’s persistence is that white people continue to benefit from it.”

To help address this statement, Fr. Massingale offers the following questions for reflection.

“It is essential for us to lean away from apathy, cynicism, and passive, complicit ignorance—and lean into a vocation that we as human beings and people of faith and justice are called to become: racial allies in a society steeped in white supremacy.” As white allies for racial justice, the Ignatian Examen can guide us to be aware not only of the world around us, but how we move, act, and love within it. Full Examen at igsol.net/examen-white-allies or link in bio. #racialjustice #racism #whiteallies #IgnatianSpirituality #Catholic #Jesuit #socialjustice #examen

A post shared by Ignatian Solidarity Network (@ignatiansolidarity) on
Jun 3, 2020 at 1:04pm PDT

Looking toward the future, Fr. Reese called on Catholics to promote structural changes that will eradicate racism, including passing legislation that changes education funding, moving away from funding education based on local taxes, which perpetuates chronically poor schools in low-income communities of color. He also advocates for living and equal wages, as well as access to safe and affordable housing for people of color.

1/7 Along with the nation, our hearts are heavy this week as we mourn the deaths of George Floyd, Ahmaud Arbery, and Breonna Taylor, and process our indignation caused by the injustice surrounding their deaths. pic.twitter.com/fmt2ssRc7L

Tonight at 9:15pm CST, the @CICJays will hold a virtual candlelight vigil as we come together against racism.

Let us join together in prayer and solidarity as a Creighton community. See the tweet below to register. https://t.co/aEDD9H1Qis 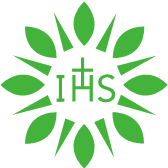