What Cats Teach Us About the Spiritual Life 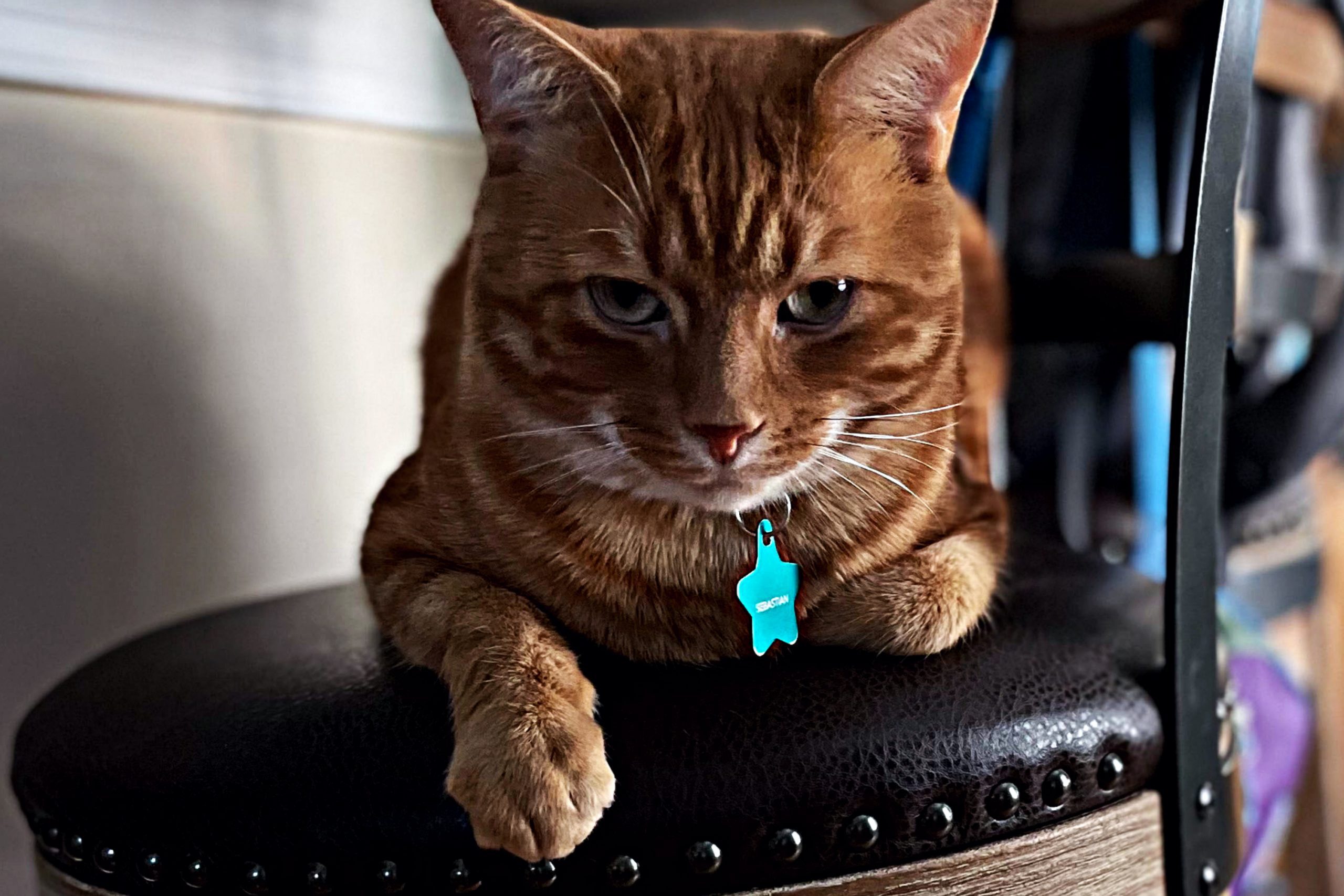 Another mouse found its way into our home last week. Under the stove, to be precise.

We knew it was there — or at least, we knew something was there — because our cat stood still as a slab of concrete at the oven door, staring. Sebastian didn’t move for hours, aside from the occasional frustrated pacing back and forth.

My wife and I tried to pretend it was nothing.

“He probably just found a new smell,” I tried. Yeah — the smell of a mouse.

“Maybe he’s just looking for something,” my daughter suggested. Yeah — that mouse.

There was either a mouse — or something much worse.

Sebastian got tired. He needed a snack, a nap. He’s only a cat, after all.

I grappled with the oven, pulling it back and forth, shining a flashlight behind it. I saw nothing, heard nothing. Sebastian meowed his support all the same.

“Turn the oven on,” my wife suggested. I did. More nothing. The already-hot house got hotter. I turned it off.

“Maybe the temperature needs to be higher,” I said. I turned the oven back on. Higher. Hotter. I went upstairs. My wife stood guard; Sebastian took a nap.

I heard a shout and a scuffle and came running back downstairs.

“Did Sebastian get it?”

The exterminator insisted Sebastian had done his job. “The cat told you the mouse was there, cornered it. Prevented it from building a nest.”

I could hear the shrug over the phone. “Your cat did its job,” the exterminator insisted.

And I knew that I didn’t really want to be cleaning up mouse guts, at any rate.

Our Catholic faith is full of images of sword-wielding angels and saints that ride into battle with weapons at the ready. We take these images and transpose them onto our prayer life, our spiritual journey; we assume the only measure of success is the complete and total death of our shortcomings and failings and sins.

When it comes to the spiritual life, we don’t want to just chase our failings under the closet door; we want to destroy them.

But here’s the thing: Any of us who have lived any number of years know that no matter how hard we try, those temptations we face, those apparent weaknesses in our personality, our would-be Achilles heels don’t go away. We fight these supposed battles again and again and are only disheartened when our enemy returns the next day, the next month, the next decade.

If we can’t defeat our own weaknesses, if we can’t triumph completely, do we then feel like failures? Do we allow ourselves to flounder and assume something is inherently wrong with us? Why can’t we get better? Be better?

Perhaps we’re going about this all wrong.

After all, God made us good, no? In God’s image and likeness. And though there are traits about ourselves that we might prefer were different, they’re part of us all the same. Rather than destroy them, perhaps we’d do better to understand them.

Of course, I’m not condoning sin; this isn’t a “Get Out of Jail Free” card. But it is an invitation to care for ourselves as whole people, cura personalis and all that. It’s an invitation to practice that daily self-reflection that St. Ignatius prescribes.

He writes as part of his Rules for Discernment to pay careful attention to those thoughts and actions that culminate “in something evil, or distracting, or less good than the soul had formerly proposed to do. …The purpose of this review,” he continues, “is that once such an experience has been understood and carefully observed, we may guard ourselves for the future against the customary deceits of the enemy.” (SE 333-334) Bolding mine.

One trick of the enemy, we soon discover, is to twist what is good within us and use it for darker purposes. Let’s not inadvertently destroy something good in ourselves. How can we — reflecting the compassionate love of our God — turn a compassionate eye toward our perceived shortcomings?

We don’t have to catch the mouse. In fact, many of us never will. But we can stand watch at the oven door, expectant, prepared, ready to chase that little critter out of the house.

After all, we don’t want it building a nest.